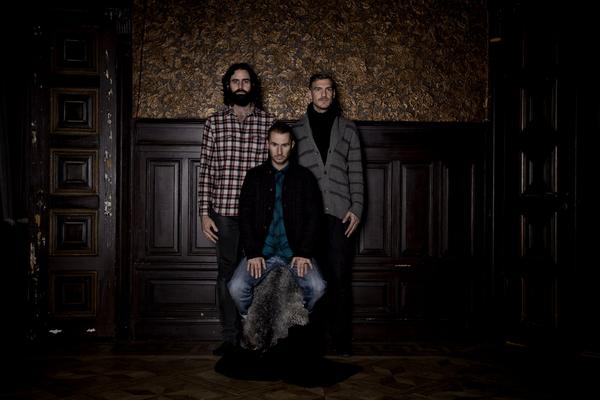 After the success of Miike Snow’s self titled debut album, the Swedish pop band is back with “Devil’s Work”, a new single with video accompaniment. The new album has yet to be titled but is rumored to be out early 2012. Until then, enjoy this little preview of what’s to come.