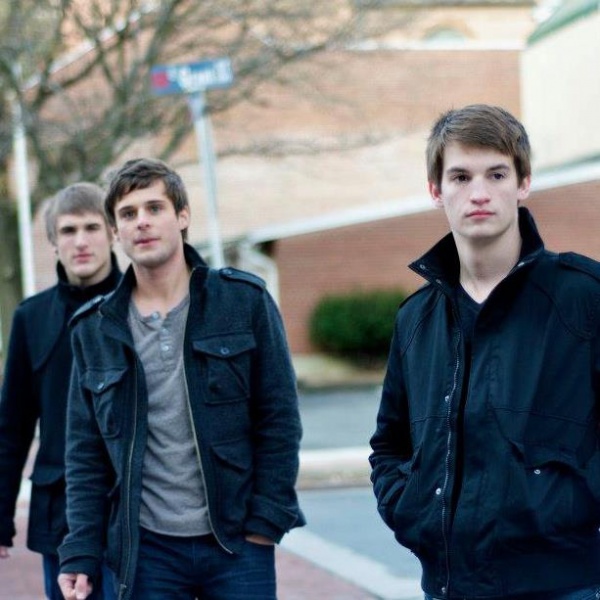 The Movin’ On Battle of the Band is coming up this Saturday! Twelve bands will battle it out, and two winners will be chosen to open up at Movin’ On for such artists as MGMT, Brand New, and Big Boi.

One of the bands to look out for is the Jesse Baker Band. The Jesse Baker Band is the full band surrounding mastermind Jesse Baker. Originating from Lancaster, PA, Jesse Baker Band brings us their own version of refreshing alternative rock. Their songs may remind you of Foo Fighters, while bringing their own spin to that kind of aggressive alternative rock. Their tracks are simple without being generic, and they can easily get stuck in your head. Check out their album Tearing Down The Walls below, go here for a free download of the album, and like the band on Facebook! Last but not least, make sure to come out to the battle on Saturday and check out all the talented artists that will be performing!