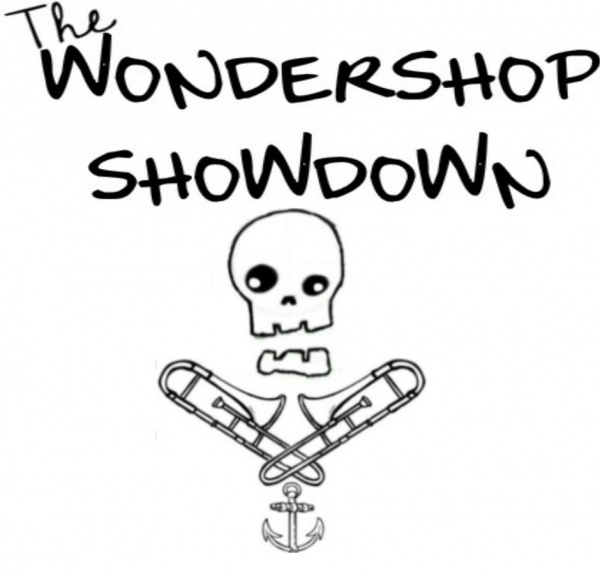 If you went to THON this year, you may have heard local ska band, The Wondershop Showdown, perform (I really enjoyed their cover of Say Anything’s “Alive With the Glory of Love”). If not, you’ll get the opportunity this Saturday at Movin’ On Battle of the Bands. This 11-person band, comprised of Penn State students, hails from suburban Philadelphia, and has played all over State College.  Since starting at the Upper Room in October of 2010, they have played at The Darkhorse Tavern, appeared on The LION 90.7 FM, and won Battle of the Bands last year alongside DJ Keegan Tawa. Citing a variety of influences on their Facebook page, they don’t consider themselves to have just one sound, but to be ever-evolving and blending elements of progressive, funk, punk, and alternative. And with three trumpets, two saxophones, drums, guitars, a clarinet, and a trombone, they want to see how far they can take the State College music scene.

Movin’ On 2013, State In The Real, and Penn State are so excited to have The Wondershop Showdown compete in this year’s Movin’ On Battle Of The Bands and we hope you are too! Check out their songs “Night At The Movies” and “2401”and let us know what you think!