DETAILS FOR Movin’ On to Announce Festival’s Lineup 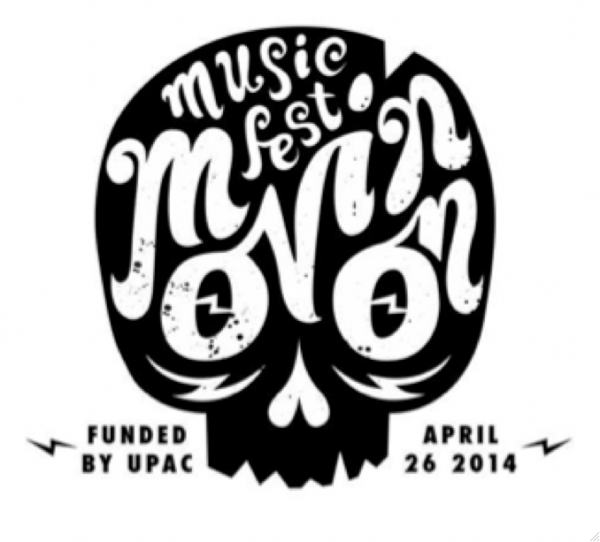