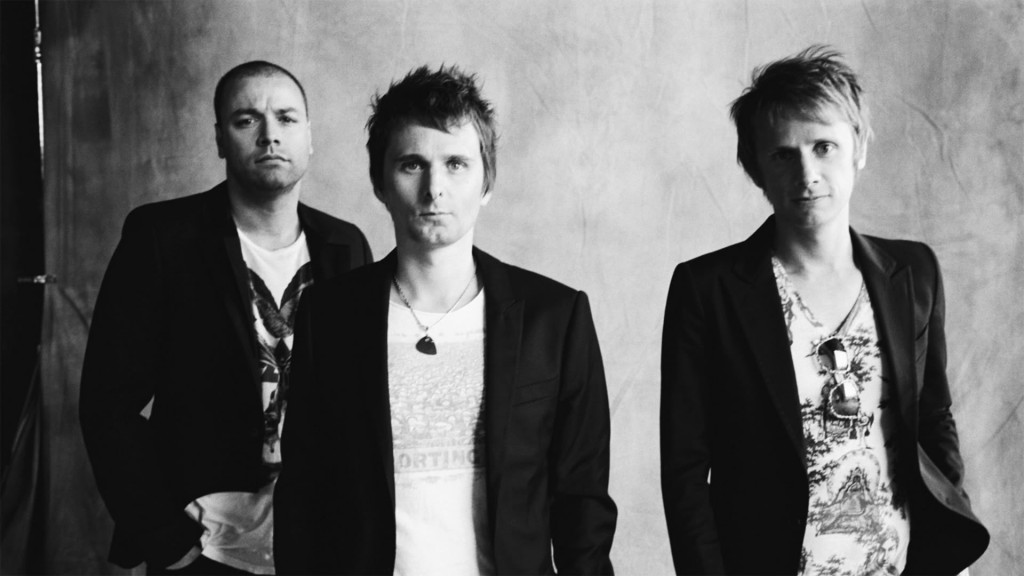 It’s finally here! Muse–unarguably one of the biggest rock bands in the world, both in terms of stage presence and fanbase–had their newest, highly-anticipated album hit the torrents. What are the initial reactions thus far? Controversial. But we all knew that was coming.

The 2nd Law represents a major departure for the rock band from Teignmouth. The band itself has exploded over the last 10 years, and fans need no introduction to Matthew Bellamy’s glass-shattering falsettos and devastatingly great guitar riffs. Those elements are present here too, albeit scattered, not unlike the Newton’s…well, see the album title.

We’re not going to link to the torrents out of profound respect for Muse, but they’re abundant and out there and easy to find. Furthermore, according to the official Muse source, the album will be available for streaming in iTunes this evening.

Below, check out what is guaranteed to soon be a fan favorite song, Supremacy. It’s Muse; it’s marvelous.

Matt, Chris, and/or Dom: if you’re reading this, feel free to stop by the Bryce Jordan Center any time.