So without any disbelief on my end, the higher being or greater power or whatever controls luck in the universe sent storm clouds my way last Saturday. Where was I? Taylor Swift’s Red Tour at Lincoln Financial Field in Philly. The day began very happy and exciting as we proceeded into the venue and I learned that Austin Mahone was one of the openers. For those of you who aren’t me or 11 years old, Austin is the new J Biebs — but much better looking. Swoon. After Austin was that adorable ginger Ed Sheeran. Powerful voice, powerful hair and a powerful performance. He is literally just amazing. Alright, the concert has been flawless at this point… nothing can go wrong. WRONG. The sky grows dark but hello, WE WANT TO SEE TAYLOR. Well the kind folks at Lincoln Financial tell us to go to the concourse for safety, which is a-okay by me because I don’t want to die. This is where the lightning starts. And we got a lot of this going on: 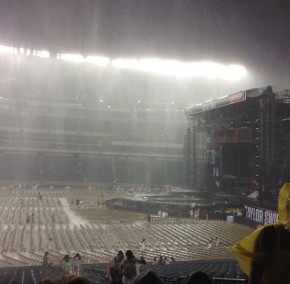 So the seats have been evacuated and we’re all waiting in the concourse… which would be fine until we had a lot of this going on:

I’m not one to usually harp on someone for belting some tunes in public because that’s basically half my existence. But at this point I’ve heard about 40 pre-teens sing the same Taylor songs for an hour an a half so forgive me if I couldn’t deal. 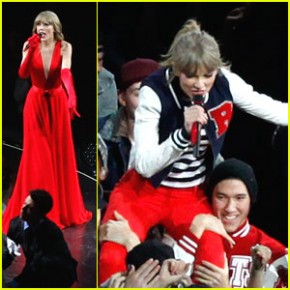 The delay for the storm was worth it in the end. Taylor is awesome live, and her concert is definitely more of a performance than just her singing songs off Red and other hits from past records. She seems like she genuinely cares about her fans and she tried to make it a little extra special because of the delay and because Philly is her “hometown.” All in all I give it an A-.

here’s Taylor live (not in Philly in Omaha) in case you haven’t experienced it: 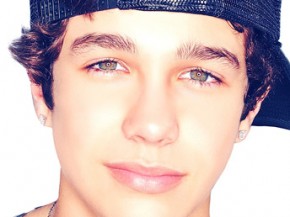