New A Day to Remember Song!!

Devon Wescott
Mainstream Music
Comments Off on New A Day to Remember Song!! 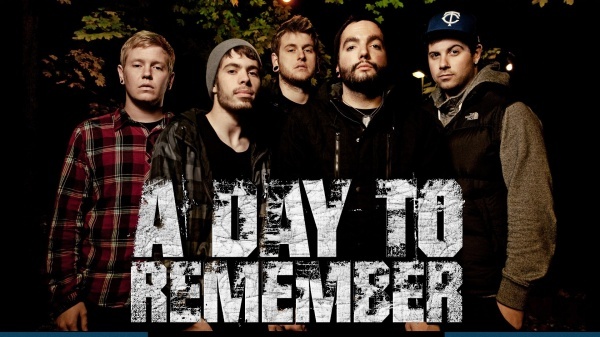 A Day to Remember fans, rejoice!  Despite being embroiled in a legal battle with Victory Records, the self-proclaimed “popcore” band from Ocala, Florida has promised fans they won’t let the situation keep their music down.  A Day to Remember has been involved in a legal dispute with record label, but the band has recently announced they plan to release the album themselves, and the expected drop date for their fifth album, Common Courtesy, is October 8th.

The band has kept their promise of not letting anyone get in the way of their music, and have debuted a song off their new album while on their most recent tour, the House Party Tour.

The song, titled “Dead and Buried”, features heavy riffs, breakdowns, and plenty of headbanging. “Dead and Buried” sounds surprisingly like the classic A Day to Remember sound that fans love and miss. The song features Jeremy’s classic guttural scream on the verses complemented by a clean, lyrical chorus, and provides a glimmer of hope that this newest album might be a return to the old style that ADTR fans have so long been missing.  Check it out for yourself below!