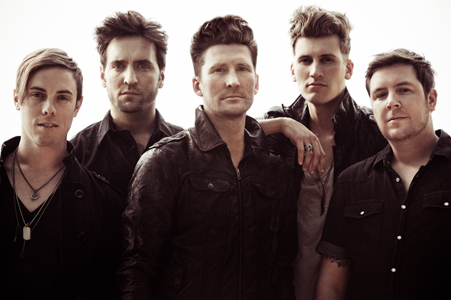 Alternative quintet Anberlin have made their latest LP effort Vital available for streaming through Los Angeles radio station KROQ’s website. This album is believed to be the best material the band has recorded in the span of their musical career, and incorporates an electronic sound into their already aggressive tone that they have developed from album to album. The album will be available for purchase on Tuesday, 10/16, so check the stream out before it drops. Believe me, it will be worth the $9.99 you spend on this masterpiece of an album! Access the Vital stream by clicking HERE!