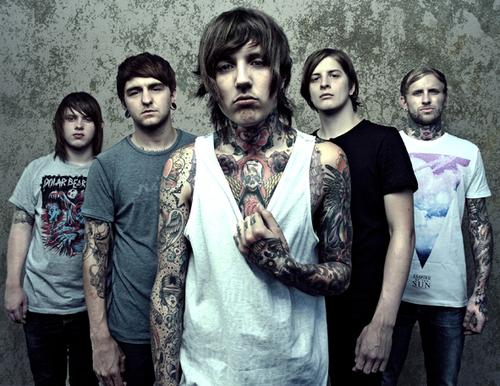 Bring Me The Horizon are streaming a new song called “Antivist,” which they posted on Soundcloud after enough fans tweeted about the song with the hashtag #Antivist. As expected, this song is heavy. What’s not so expected is that this song seems to be taking more of a hardcore approach, when it comes to genre specifics. There is some metalcore infused in there, but usually the band does it the other way around: metalcore first. We as listeners, however, can hear similarities to the band’s past two albums, Suicide Season and There is a Hell…, but the band is obviously progressing. They’ve come a long way since Count Your Blessings, and it’s refreshing. We don’t hear Oli’s more melodic screams here, which were present on their other single, “Shadow Moses,” so we’ll have to keep our ears open for more from the band in the near future and see if they make another appearance.

The band’s new album, Sempiternal, will be released on April 29th on RCA Records. Like the band on Facebook.

Check out the song here! 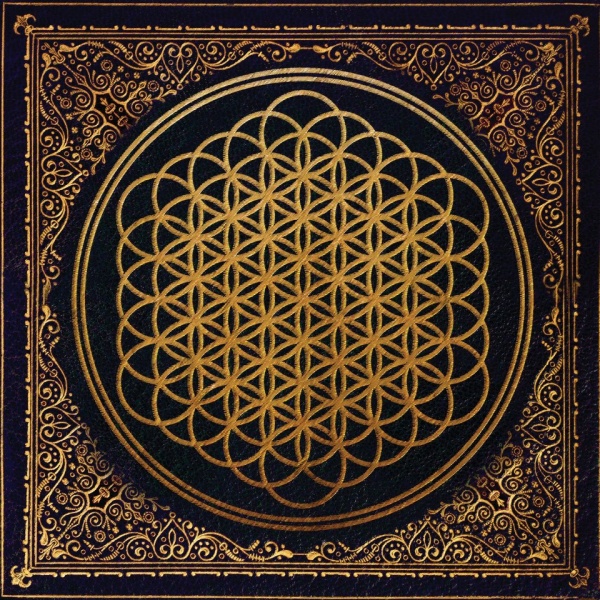