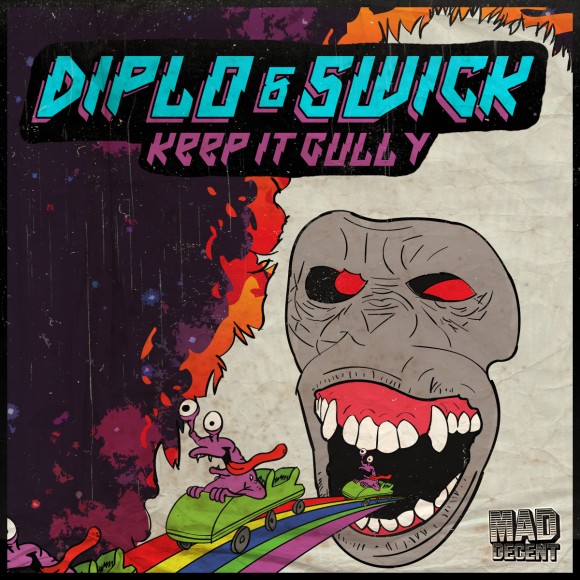 Diplo has recently released a new EP. It features songs such as  “Keep It Gully” with artist Swick. This new trap single will surely be a hit, along with additional tracks such as “Dat A Freak,” featuring TT & Lewis Cancut.
Happy Monday!