Nate Grenko
Mainstream Music, Music
Comments Off on New Killers Music: "The Way It Was" 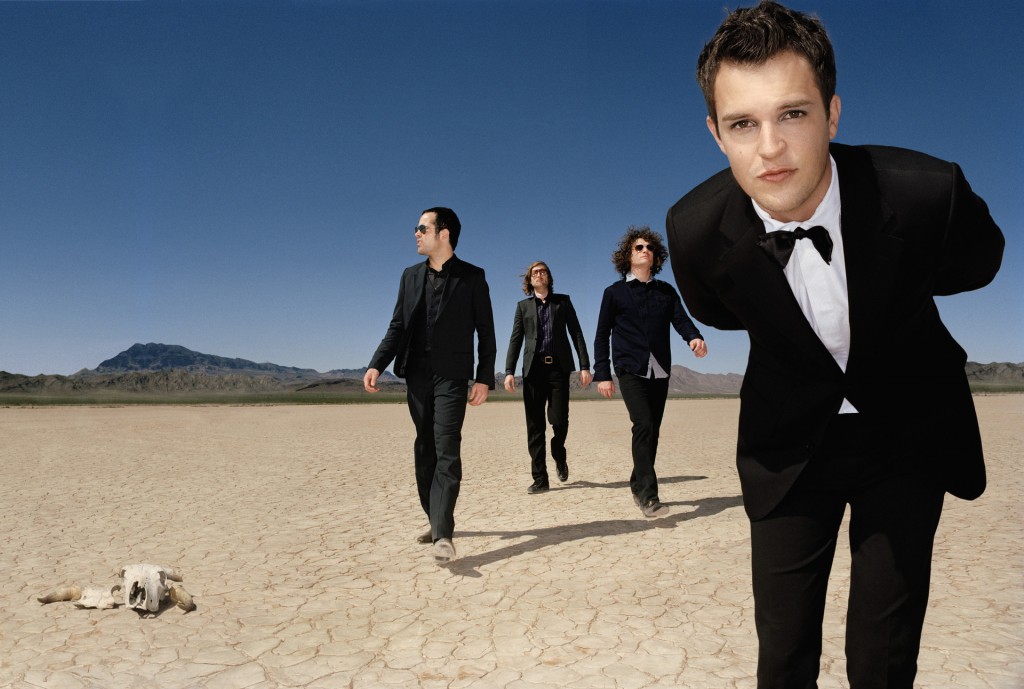