New Mix: DJ Kid AV – Soundtrack to the Best Night of Your Life 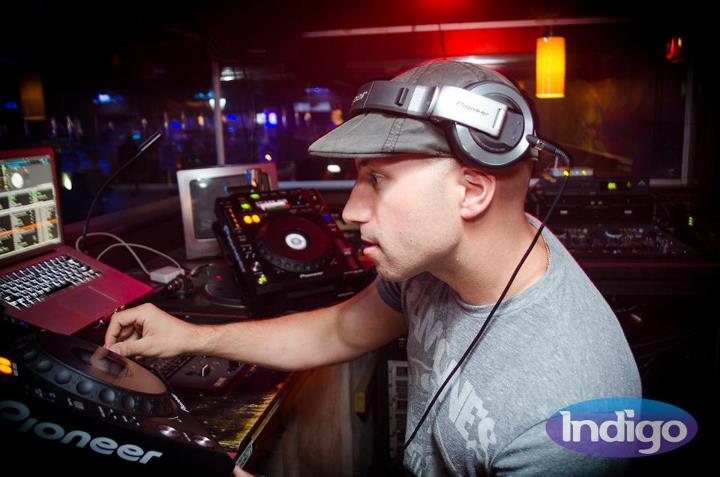 If you’re 21 or over, odds are that you’ve seen DJ Kid AV behind the DJ booth glass at Indigo and the Lions Den. No one can debate it, this guy keeps the crowds on the dance floor longer than any other nightclub DJ in State College. Many don’t know, but DJ Kid AV (a.k.a. Alex Nepa) is a co-owner of Nightlife Media Labs and General Manager at Local Motion Entertainment, a central PA booking service for DJs. He recently released a fantastic full length mix, appropriately titled “Soundtrack to the Best Night of Your Life.” It runs for a little over an hour, and is without a doubt the perfect addition to any pregame party playlist. Throw it on before you head out to Indigo, and get ready for what you will be hearing at the club.
Here’s what DJ Kid AV had to say about this mix:

“It’s been close to a year and a half since I’ve released a full length mix – wow! My goal with this one was simple – to create a fun, mainstream focused mix for my fans and friends to jam out to in their cars, at the gym, and most importantly, to pregame before partying at one of my shows. The mix is high energy and just plain old fun… I hope you enjoy!”

Soundtrack to the Best Night of Your Life by Dj Kid A.V. on Mixcloud