Happy Tuesday State In The Real readers! Its the week after Halloween, you know what that means, Christmas time! We are kicking off the list of new releases with Punk Goes Christmas! Then next up we have Avril Lavigne with her most recent self titled album. Enjoy! 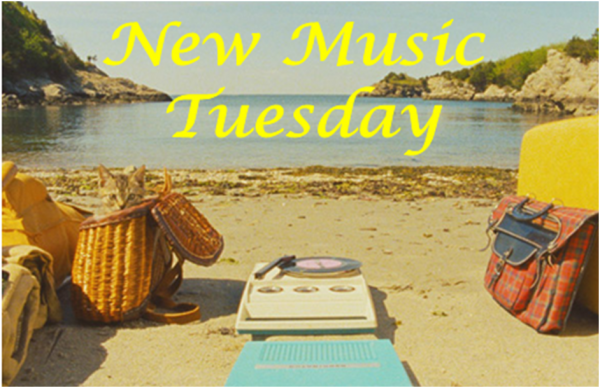 Its that time again! The most wonderful time of the year: the week after Halloween and suddenly Christmas throws up all over everything.

Usually I’m not one to enjoy the ten thousand Christmas song that become engrained in my subconscious and ultimately end up playing in my dreams, but this I can deal with.

Thank you, sweet little eight pound five ounce infant baby Jesus, for the commitment of Fearless Records and multiple artists for finally creating some quality Christmas tracks we can play while we’re all dressed up in our lovely Christmas sweaters that Great Aunt Nettie hand knitted for us, getting pictures by the tree and waiting for Grandma to serve the Christmas ham; its about damn time.

There are so many different uses for this album: long car ride to the relatives, black Friday shopping with mom. Personally, I cannot wait to jam so hard to this record on the long drive home for winter breaks and all December long! The best part is that most of the songs on the album were written specifically for the Punk Goes Christmas project so they are one hundred and fifty percent original!

Go listen to the sounds of the joyous holidays now and be sure to make Grandpa turn off his hearing aid while you blast this at the annual family gathering! 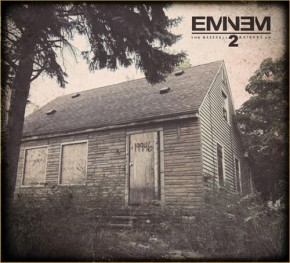 Eminem announce in late may of 2012 that he would be releasing his eighth studio album in late 2013. With no title or any information to go off of it was instantly put up on many ‘most anticipated albums of 2013’ lists. Throughout the year he mentioned that Dr.Dre would be involved as well as 50 Cent.

Slaughterhouse member Royce da 5’9″ gave his thoughts on the album, stating “I’m not so sure how the world is going to respond from some of the things that I’ve heard from him.”

Finally it was announced that this would be a sequel to his seventh studio album and the fan base went insane.  This is absolutely one of the most anticipated albums of the year so don’t miss it! 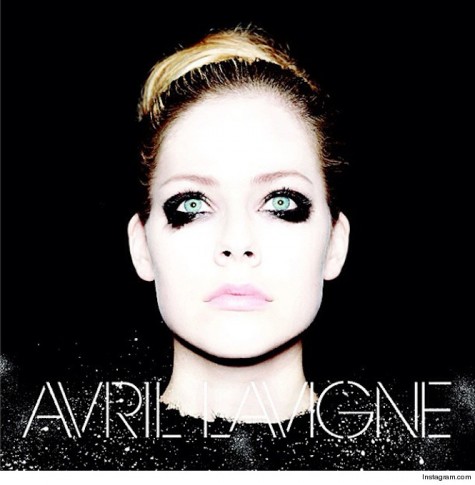 Avril has released two singles so far. One of these singles was titled ‘Rock n Roll’, and while the new album holds a classic Avril Lavigne sound and style, it has done the worst out of any single she has ever released.

The entire Avril Lavigne album is available to stream on iTunes now!

Electro-rap big shot, M.I.A., made famous by her single ‘Paper Planes’ is out with her fourth studio album, Matangi. This album has been recorded at various places around the world with many different collaborators making it a unique one. She has described her fourth as a mix of all of her previous album together.

featured on the album is her single “Y.A.L.A.”, which stands for ‘You Always Love Again, a song dedcitated to telling the Y.O.L.O swag scene to sholve it. You win M.I.A.

The Fray release a new single off of their upcoming album titled ‘Love Dont Die’. The new album , Helios , is due out mid January 2014.

Other albums being released this week include: Celine Dion – Loved Me Back to Life, Cut Copy – Free Your Mind, James Arthur – James Arthur, Shane Filan – You & Me, and  The Wanted – Word of Mouth.