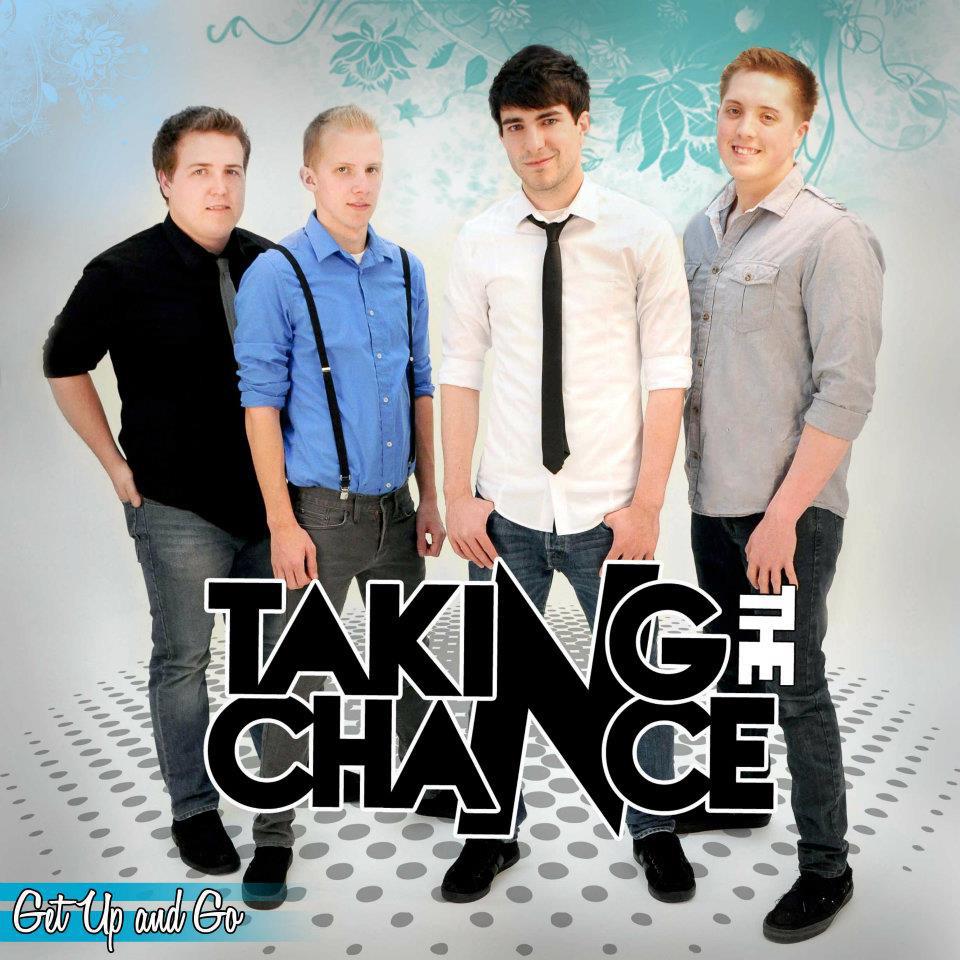 Taking the Chance is a pop-rock/alternative band from Philadelphia, Pennsylvania and really awesome friends of mine. The band consists of two current Penn State Abington Seniors Bill Alexander, 21 (guitar), and Drew Beech, 21 (bass) as well as CCP Senior John Davis, 21 (drums) and Temple Senior John Sander, 21 (lead vocals/guitar). The band formed in February 2011, and has already come great lengths to better themselves as both artists and students. It is commending to see the entire band still pursue an education while making time for the things they love.  As Taking The Chance’s fan base increases, it only seemed fitting to showcase them here at State In The Real.

Over the past year and a half, the band has not stopped writing music, booking shows, working in studio, and most importantly making time for their fans. These guys put forth tremendous effort to get themselves out there while maintaining a respected name throughout the local scene in the Philadelphia area. During Summer 2011, the band recorded their debut EP Where We Left Off, at Overlook Studios in Ivyland, PA and then released it later on in the year on October 15th. On May 9, 2012, the band released their second EP also recorded at Overlook Studios that included three brand new tracks that are all available for free download! Since then, the band has been given the chance to perform Main Stage at the Trocadero in Philadelphia as well as other shows with great artists such as Major League, Sparks the Rescue, and many others.

As a whole, the band are some of the most hilarious guys I’ve ever met and definitely deserve a listen. So find the links below as a helpful guide to supporting some fellow Penn Staters! And plus, who doesn’t like some free music?!

To download their most recent EP check out their bandcamp: www.takingthechance.bandcamp.com

To receive event invites to upcoming shows, and keep tabs on what the band has going on like them on facebook: www.facebook.com/takingthechancepa

To find out more info on the recording studio/rates (the owner/producer is another really great friend of mine and awesome dude, Bruce Wiegner) check out  their website and like them on facebook: www.overlookstudios.net, www.facebook.com/overlookstudios, or email Bruce at overlookstudios@gmail.com