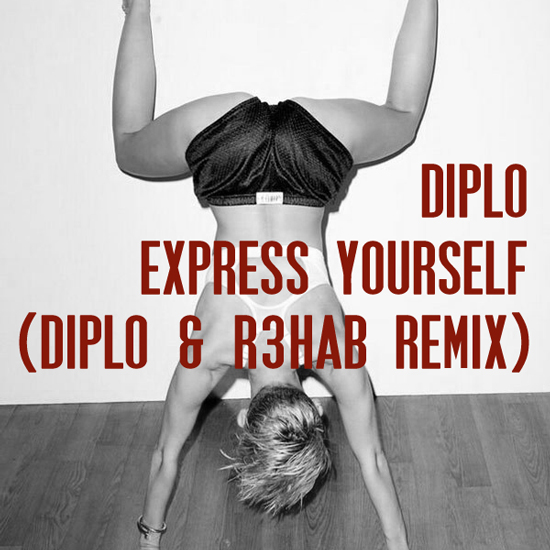 Even more reason to “twerk”, Diplo & R3hab released a brand new collaborative trap remix today. As if Diplo’s original, “Express Yourself”, wasn’t good enough already. Now, R3hab has been added to the trap smash. Although this is their first collaboration together, this new remix will most definitely be a hit and should be added to all of your partying playlists.

Keep yourself updated on more R3hab & Diplo creations on their Soundcloud’s below: