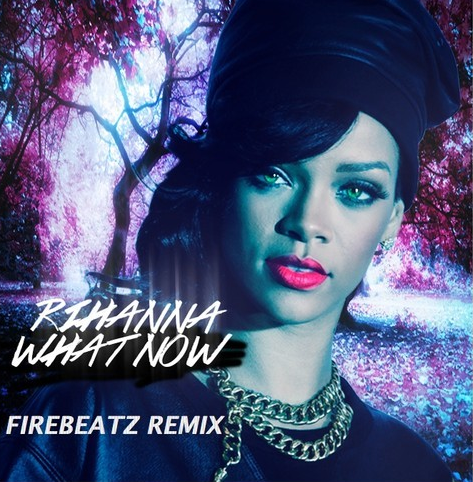 Rihanna & R3hab recently teamed up for a remix of her previously released song “What Now”. R3hab takes Rihanna’s already amazing hit & turns it into a electro house smash. This is not R3hab’s first ever collaboration with superstar Rihanna, he also remixed the artist’s “We Found Love” in 2011. R3hab has also remixed with artists such as Lady Gaga, Jennifer Lopez, Calvin Harris, Lil’ Wayne, Ne-Yo, Pitbull, Sean Paul, Dada Life, Snoop Dogg, LMFAO and Bob Sinclar. He has been signed to by Afrojack to his Wall Recording’s imprint & has been said to be “one of the biggest talents”.