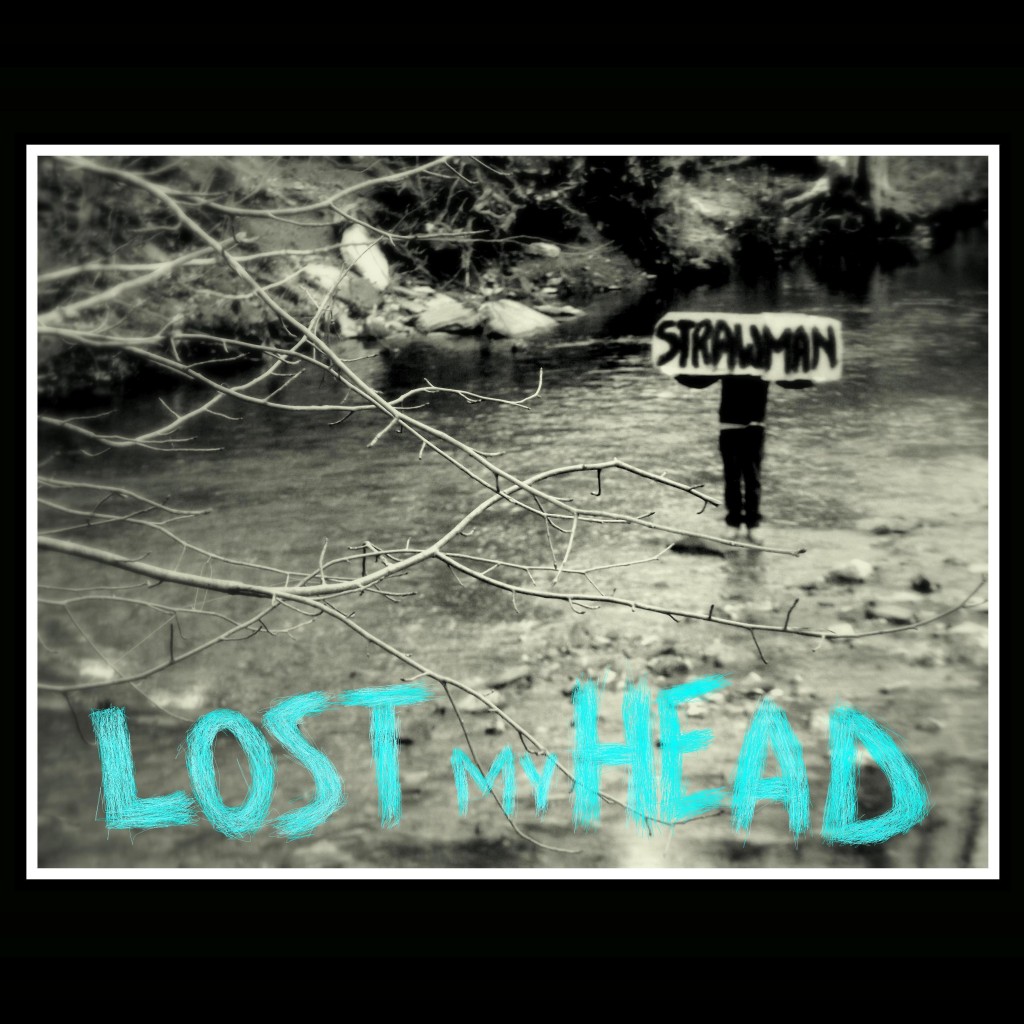 Philadelphia-based band Strawman have released a new four-track EP, Lost My Head. This alternative foursome (whose interests include growing their hair) is made up of brothers Matt and Michael Schickling, Josh Carfagno, and Shawn Jacobsen.

“Cry For Help” is an upbeat rock track, with a guitar riff along the lines of “Floating Vibes” by Surfer Blood.  Another highlight is the closing track “Tiny Planet,” which clocks in at 6:12 minutes.  The slow progression is polished but the song still maintains a raw edge.

Strawman is definitely an act to look out for in the new year.  The album can be streamed in its entirety and purchased here.