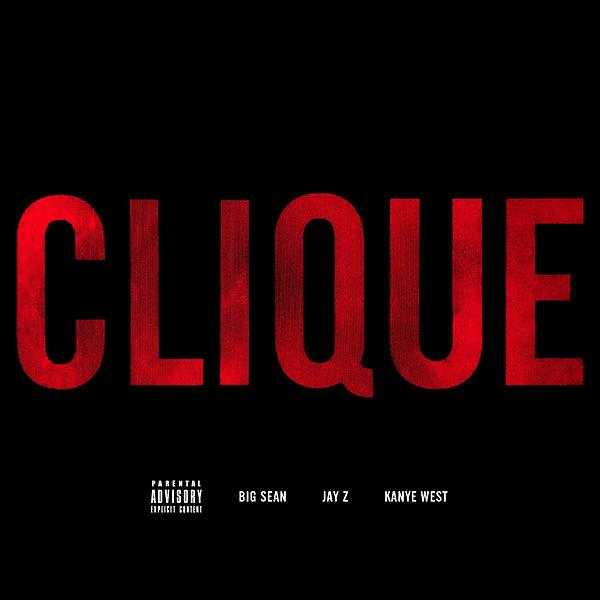 Kanye West has done it again. With the release of “Clique,” his fourth single off of his upcoming album Cruel Summer, Kanye reminds us that he’s still on top of his game, and “Ain’t nobody fresher than [his] his motherfuckin’ clique.” Accompanied by a fresh beat by producer Hit-Boy, with verses by Big Sean, Jay-Z and Kanye West respectively, each verse is flawless.

With released singles Clique, Mercy, New God Flow and Cold, we have no doubt that Cruel Summer (which drops September 18th) will be a masterpiece.

With the drop of his Detroit mixtape yesterday and his feature on Clique, Big Sean has had quite the week. And if you notice during his verse, Big Sean doesn’t say the word “ass” once.