Chris Will
Mainstream Music, Music
Comments Off on New Track: "Madness" by Muse 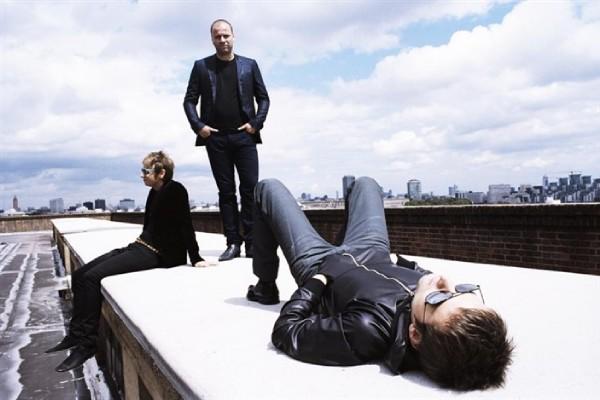 How about we break it down and get a little mathematical: Queen + dubstep = the new Muse single, “Madness.” Rumors have been flying around that the rock trio’s new album, The 2nd Law, is going to delve rather heavily into the “wub wub wub” (for lack of a better term). From the looks of it, those rumors are pretty well-founded. This shift in sound doesn’t necessarily mean it’s a bad thing though, especially after hearing “Madness.” This track grooves and wubs like no other, but instead of going on and on about it, I’ll let you experience the magic yourself.