Ryan
Mainstream Music
Comments Off on New Video: Say Anything – Burn A Miracle 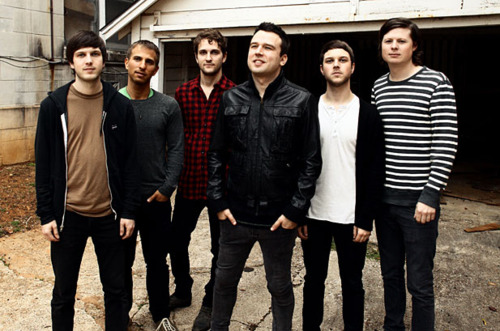 Indie/alternative outfit Say Anything have finally released their long awaited album “Anarchy, My Dear” today.  As a bonus, they have released a video in celebration of the release for their single ‘Burn A Miracle’ which can be seen below.