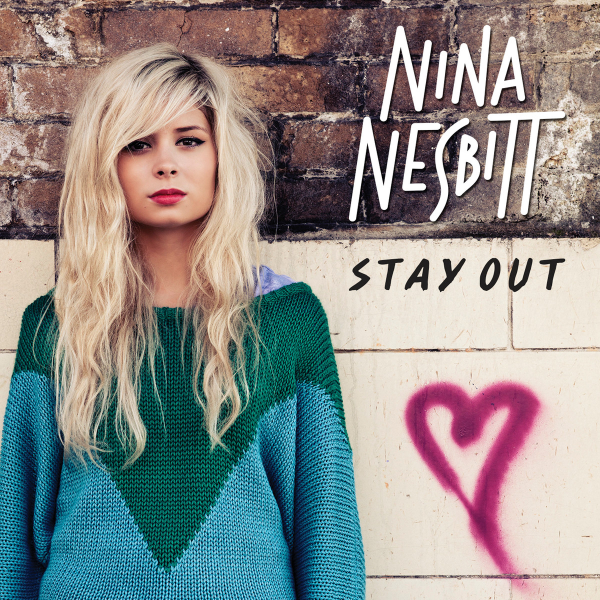 Nineteen year old Scottish singer/songwriter Nina Nesbitt released the video for her song “Just Before Goodbye” from her Stay Out EP, which is being released April 8th. There is something so honest in the way she writes and sings her storytelling lyrics. When I first heard her sing, I thought to myself that she sounded like a girl version of Ed Sheeran, so simple yet so sweet. Little did I know, at the beginning of this year she actually got the opportunity to tour with Sheeran around Europe. Ed Sheeran then featured Nesbitt in his “Drunk” music video. Nesbitt started her music career by writing and recording songs and then uploading videos to YouTube. Once again the magic of social media has helped a well deserving artist get discovered. Check out her new track below!