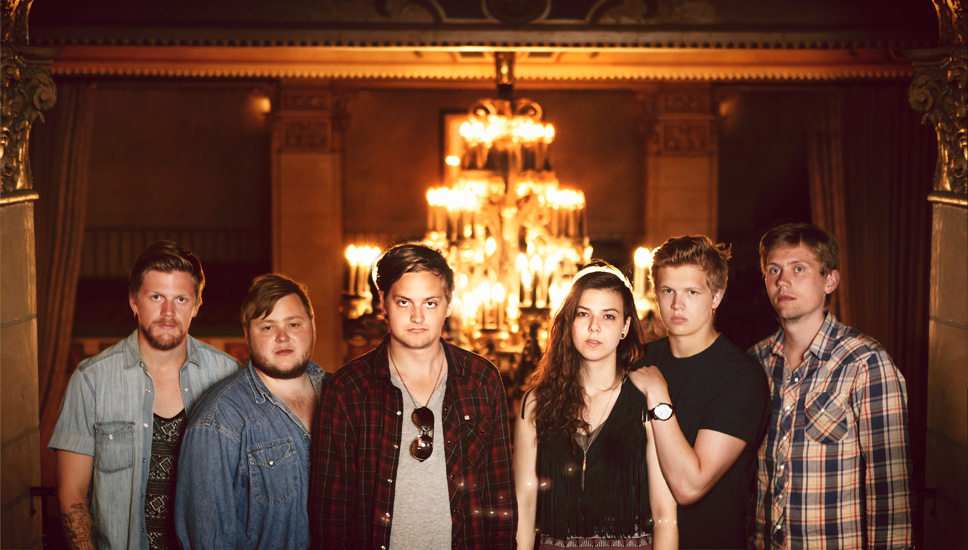 Indie/folk/pop group, Of Monsters and Men, are most well-known for their song “Little Talks”, which is their lead song from their album My Head Is an Animal. Just several days ago they released their music video for another song off of that album called, “King and Lionheart”. The music video gives off a very mystically alluring vibe, as it tells a story of a girl following a light in a world full of darkness, in order to save her younger brother. The video keeps you on the edge of your seat, as you wonder if the girl and her brother will ever be reunited. Of Monsters and Men never seem to disappoint with their magnificent visual effects, check it out below!