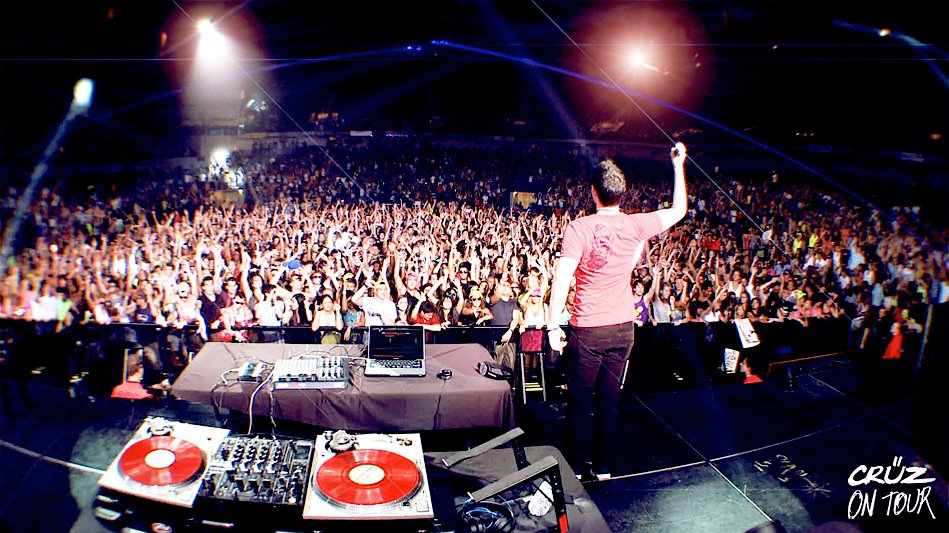 This concert is a part of the “3LAU Your Mind Tour,” taking place in over 30 cities nationwide this fall. Support will be provided by Doug Bogan and Nammo.

Justin “3LAU” Blau is a 21 year-old DJ/Producer from Las Vegas, NV, who specializes in combining top-­‐40 acapellas with instrumental bangers. Fresh off of a main-­‐stage set in front of tens of thousands at New York City’s Electric Zoo, 3LAU is embarking on a 30+-­‐stop tour in the fall of 2012. 3LAU’s achievements include the #1 remix in Tiesto’s “Work Hard, Play Hard” remix competition, a top 10 Beatport release on the progressive charts, and slots at Electric Zoo, Global Dance Fest, Spring Awakening and Camp Bisco.

“No one combines the hits we love with melodies of bangers we haven’t heard of yet like 3LAU. I’m definitely pumped for this show!” exclaimed Penn State senior Anthony Barresi.

The concert is to take place at State College’s newest club, Duo, which is set to open this week. Located in the vacated area of Tony’s Big Easy and Lulu’s, Duo is bringing State College state of the art big-­‐city sound and production, topped by none.

Direct support will be provided by Bucknell University Producer/DJ and mash-­‐up artist Doug Bogan. Doug has spun alongside acts such as Nelly, Chiddy Bang, Sam Adams, Chris Webby, Napalm, The Cool Kids, The Dean’s List, Kid Ink, and many more.

Final support will be provided by Nammo, a Penn State Junior and local resident. Nammo has played alongside The Bingo Players, Dada Life, Chuckie, Ingrosso, and Alesso in State College, and internationally with Steve Aoki, Avicii, Kap-Slap, and many more.

HERE is a 3LAU playlist to get you pumped