OFFICIAL: Dave Matthews Band WILL Tour This Summer, and Will Have a New Album Out Soon!

Matt Andersen
Mainstream Music, Music
Comments Off on OFFICIAL: Dave Matthews Band WILL Tour This Summer, and Will Have a New Album Out Soon! 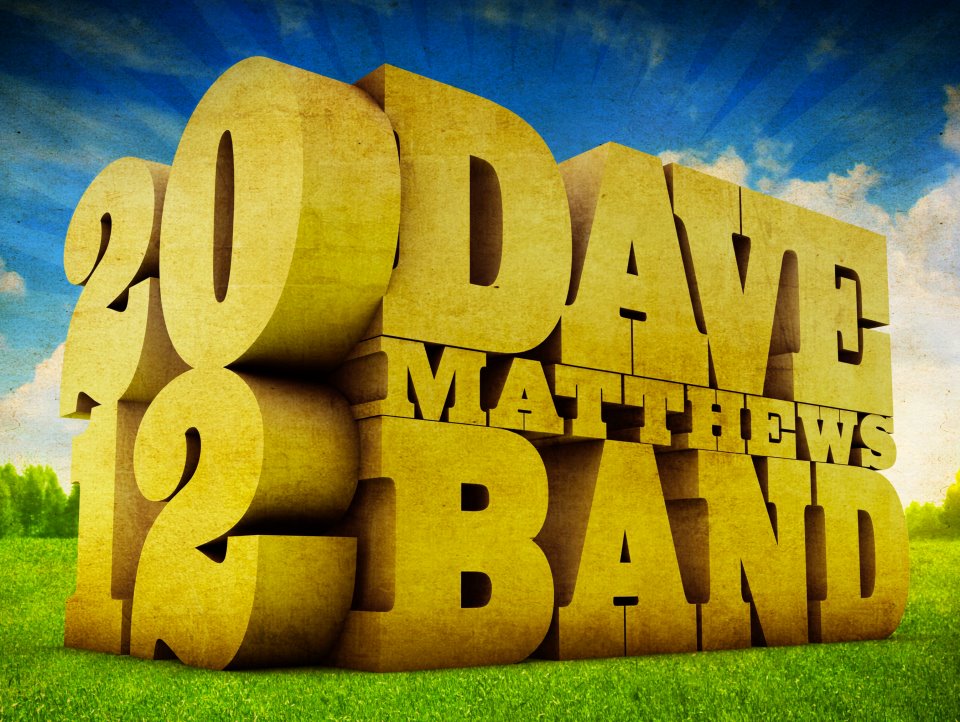 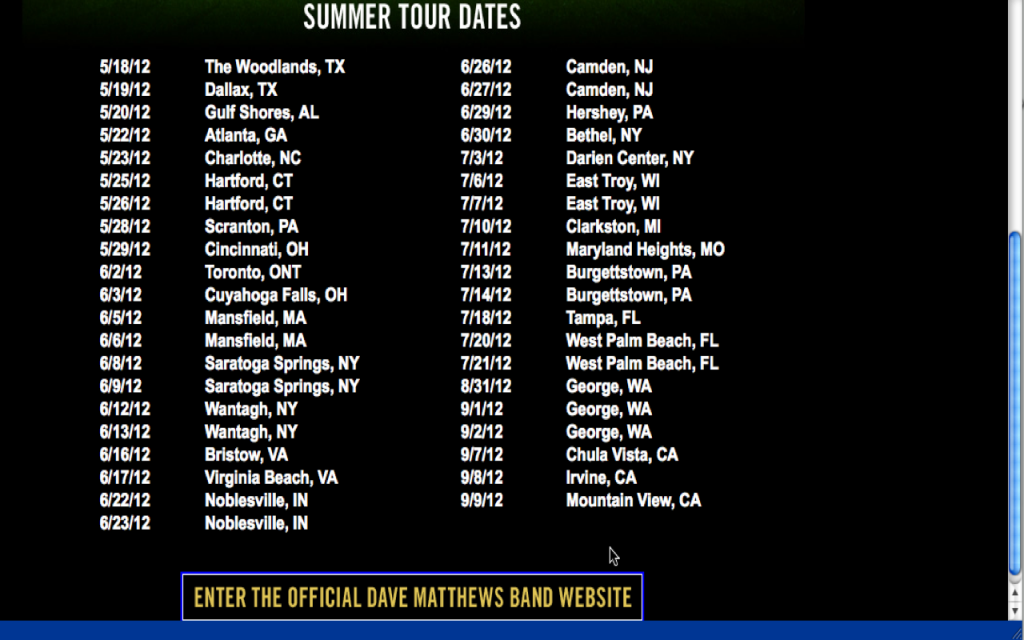 “DMB returns to the road this summer with an extensive North American tour, which will launch on May 18th in Woodlands, TX! A Warehouse member presale begins Thursday 2/16 and ends on Monday 2/27. The public sale for tickets begins Friday 3/9. Check the Tour Dates page for details.”

“Dave Matthews Band’s new album is coming soon! The band is currently in the studio recording a new album with Steve Lillywhite, producer of the band’s first three studio albums, Under The Table And Dreaming, Crash and Before These Crowded Streets.”

I don’t know about you, but this is the best news I have received in a long time.  We posted a report a few months ago saying rumors were floating about a tour and album in 2012, but now it’s definite. I hope to see you all out there this summer, and if you see anyone in State In The Real gear, come share a beer and rock out to DMB!