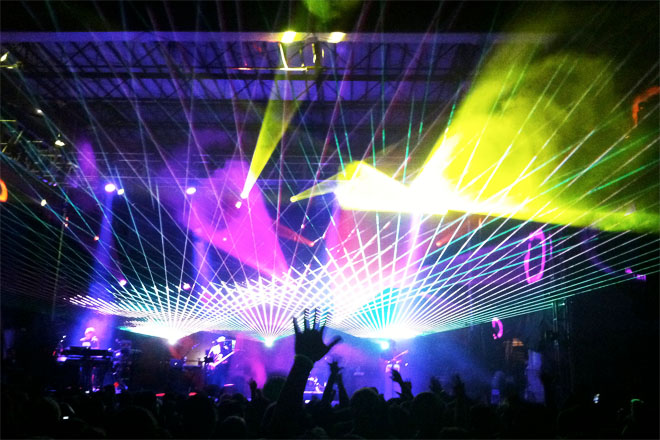 Here is the official recap video for the Camp Bisco Music Festival 11 that took place July 12-14th, 2012 in Mariaville, NY. Everyone that went this year said it was insane, and now I can fully understand. Seriously, is this not the best track for a festival recap video? Enjoy!
Track | Madeon – Finale (Dillon Francis Remix)Edited by Calder Wilson
Filmed by Ryan Lee, P.J. Morreale, and Calder Wilson

Be on the look out for future Camp Bisco updates:
http://www.facebook.com/campbiscofanpage
http://www.campbisco.net/