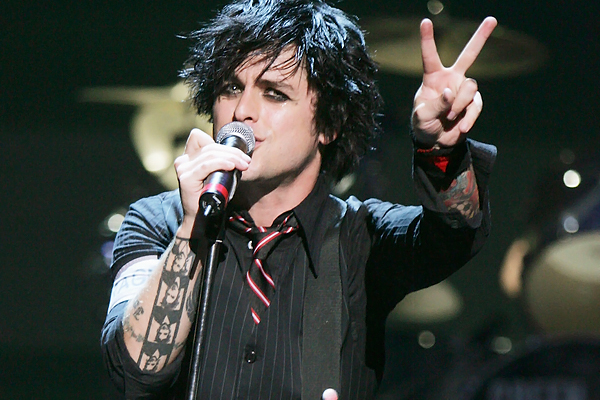 For those of you who just couldn’t believe the news, or didn’t have faith in your trusty State in the Real news sources, here is the official cancellation announcement via the Bryce Jordan Center:

The Green Day concert originally scheduled to take place January 11th at Bryce Jordan Center has been cancelled and will NOT be rescheduled.  Tickets purchased with a credit card have been refunded and the credit should be appearing on your statement in 3-5 business days.  Any tickets purchased with Cash, Check, or Lion’s Cash need to be returned to the Bryce Jordan Center, and a University Check will be issued to the original purchaser.  Our box office is open M-F from 10am-6pm.  Tickets may also be mailed in to:

We apologize for any inconvenience this may have caused.   We hope to be able to bring Green Day to the Bryce Jordan Center sometime in the near future.

Here is the official release from the band:

“We want to thank everyone for hanging in with us for the last few months,” said the members of Green Day. “We are very excited to hit the road and see all of you again, though we regret having to cancel more shows.”

Frontman Billie Joe Armstrong said, “Dear friends… I just want to thank you all for the love and support you’ve shown for the past few months. Believe me, it hasn’t gone unnoticed and I’m eternally grateful to have such an amazing set of friends and family. I’m getting better everyday. So now, without further ado, the show must go on. We can’t wait to get on the road and live out load! Our passion has only grown stronger.”