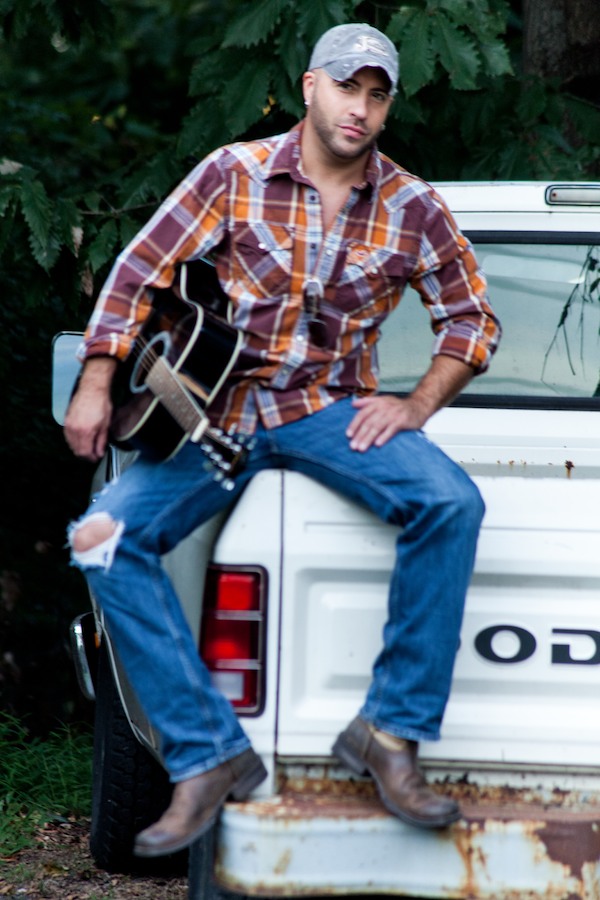 Country music has it’s next big star; it’s Billy Patrick. The Pennsylvanian-turned-Nashville music star has been putting out critically acclaimed music for over 5 years now. In 2007, he moved  in hopes of becoming a famous country musician, and isn’t too far off. His live shows have been called “dazzling.” He has performed with big-time country performers like Josh Thompson and David Nial. Patrick just released a new music video for his hit record, “Pretty Girl,” and that has started to turn heads yet again. He took some time to answer a few of State In The Real questions, so check them out.

How did you first get into country music?

I loved Kenny Rogers as a kid. Always connected most with the country element in rock music. Whether it was The Smiths, The Beatles, Zeppelin.. All very much encompassed by country music. Then a little later was introduced to the Mavericks and Dwight Yokum. But I guess what really took me down the path of country music was Hank Williams Jr.

What is the story you’re trying to tell through your music?

I am an extremely honest singer songwriter. Very personally driven in the way of a Billy Joel or a John Lennon. I express my desires, idealisms, and sense of an anything goes attitude (musically speaking) through my music. Which in turn, people can relate to.

When can we expect new music from you?

I have a new single and video out right now entitled, “Pretty Girl” on iTunes with a full length disc entitled,” what I’m talking about” due in late March 2013.

What was the musical transition like going from Pennsylvania to Nashville?

An inspirational / growing one. My harshest critics were my most beneficial. I learned to hone my craft, and hear through a listeners ears instead of just my own.

Who are some of your country music inspirations?

Hank Williams Jr., Dwight,  all the writers in Nashville.. And as of late.. Eric Church. I also admire Kid Rock for his exploration of his whims.

Your bio says acoustic based, have you ever thought about branching out?

My music is very eclectic, but what I mean by that, is that at the base of it, it’s always driven and could even be broken down to just a guy and a guitar and sound just as good.

Where will Billy Patrick be this time next year?

Writing, Playing, and recording. It’s what I’ve done since I’m born, and will till I die. It’s more than just what I do, it’s who I am.

Billy Patrick continues to make strides in his country music career. With new music on the way, the world won’t have to wait too long to hear more from this up and comer. Enjoy his latest music video, “Pretty Girl”.