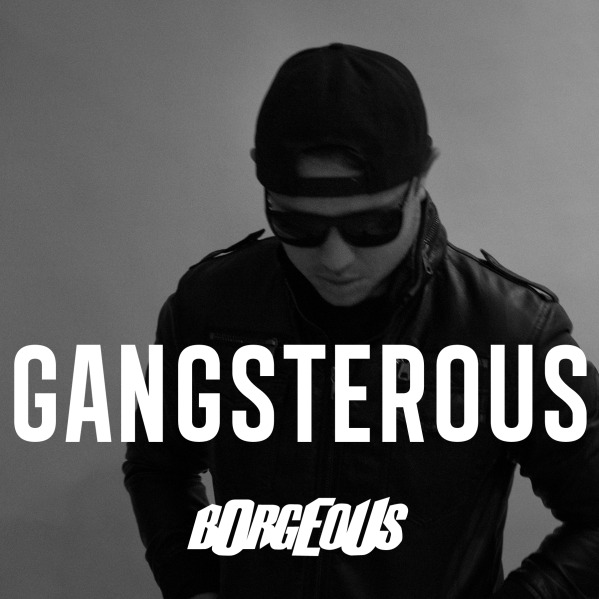 Borgeous has continued his ascension up the ranks as Los Angeles’ hottest new talent to hit house music. The Miami-born, L.A. transplant is making waves as a music producer and DJ. Borgeous’ beats are an energizing fusion of electronic dance music and bass-heavy remixes of crowd favorites.

Borgeous’ immersion and familiarity with the nightlife industry through Boulevard Nightlife Group, coupled with his affinity for house/electronic/dance music, have paved the road for his break into the music industry. His keen ear and innate talent to produce a provocative, textured sound have made people take notice, and allowed him to collaborate with great artists such as The Cataracs. He has already begun to establish himself on the local forefront by garnering a solid following and regularly performing at high-profile venues across the US.

To further his brand, Borgeous released his podcast, I AM BORGEOUS — showcasing his vision and creative style in remixing music. Solidifying a new generation of house music, his latest song, “Serenity” debuted in early November to much acclaim. Music enthusiasts and club-goers alike gravitate to his blast-worthy beats. Borgeous aims to satiate discerning music cravings with his work behind the decks and in the studio, and is quickly becoming a name synonymous with high-powered, unique mixups and a great time. Make sure to keep up with Borgeous’ music and upcoming events.

I’ve always been involved in the entertainment world in some way or another and have always loved all genres of music. I started out with a blog I had and then transitioned into producing and deejaying. House music is the genre that I can say I feel the most and gives me the most energy but I like mixing hip hop and rock into house sometimes because I grew on that.

SITR: Do you think your latest track ‘Gangsterous’ is your hottest beat thus far?

This track Gansgterous is for sure is the best production I’ve done so far. I have another track coming out in February that should be bigger.

SITR: Who or what are your biggest inspirations for your music?

There’s nothing really that compares to performing in front of people and playing your music and the music you love and seeing them loose their minds to it. I love that feeling. That’s what keeps pushing me and gives me the ambition and the drive to keep going and not stopping, and that’s what intend to do.

SITR: What are your plans for 2013? Any shows? Things we should be on the lookout for?!

In 2013 I have 2 -3 or more free downloads coming out within the next couple months and then I’m releasing a big one through a label and through beatport and iTunes etc. I have a couple shows lined up in February at Supperclub in LA and some other venues and then a 2-3 day tour in New York in March. But primarily I’m focusing on just producing original material.

SITR: Have you gotten to work with any big artists? Collabs?

Yea, The Cataracs. Niles is basically my brother, love him like family. Make sure you check out all of his stuff he’s doing he just came out with a bunch of new tracks.

SITR: What are your words of advice for any aspiring artists on getting heard?

I would say just believe in yourself and everything your doing 100%. You have to devote your life basically to this and have all the ambition and drive in the world to make your dreams come true. With those things there should be nothing that stops you.

SITR: Do you want to make any shout outs? We’d love to hear them.

Shout out to The Cataracs, Boulevard Nightlife Group, all the blogs and websites that have supported any song or anything I have done, and everyone that has stuck by me and has showed support & love for the BORGEOUS movement.