Outsource Interview with Flexy from 3one3 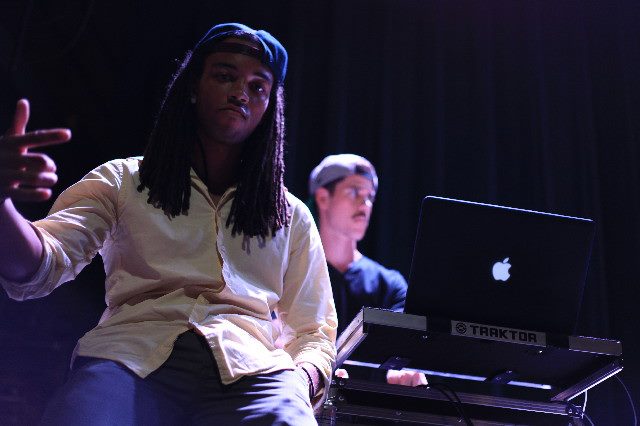 Joshua Teasley, better known by his stage name Flexy, is an American rapper, singer, songwriter, and dancer from Saint Louis, Missouri by way of Oakland, California. He first gained national attention traveling regionally with his Pop / Hip Hop group, 3oNe3, hitting 11 cities including a breakthrough performance in Panama City Beach during his spring break in 2011.

A college student enrolled at The University of Missouri, Flexy prioritizes his time accordingly. Focused on his music career, he’s constantly in the studio and on the road touring while trying to balance the professors, women, Greek life and all the things that come with being a college kid.

Flexy started off making sorority songs with the most popular ones being for Gamma Phi Beta and Pi Beta Pi so the name 3one3 originated from the room that Flexy occupied during pledge-ship, but he got his stage name during high school from his friends.

3one3 is also accompanied by Chris Murphy aka DJ MERF of Powerhouse Productions who combines a mixture of electronic, house, trap, and hip hop music to the set, bringing an unparalleled amount of energy to the stage and making this live performance one to remember.

Can you guess where they got their name from? 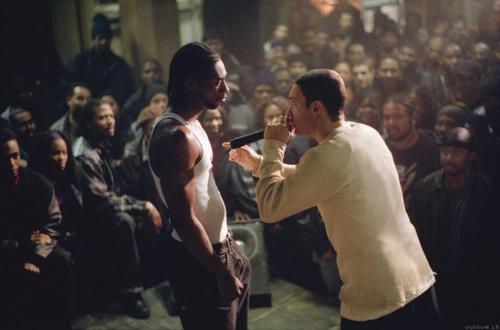 Interview with Flexy from 3one3

I got into it with a couple friends during pledgeship and we would just make raps making fun of people with garageband and people thought it was good. Then I realized how much I enjoy expressing myself through music

SITR: What are your goals?

When I graduate I plan on moving to California and continue pursuing music and work for MTV with my broadcast Journalism degree. I also dance and use to model so I honestly just want to be an entertainer in some form that will utilize all of my passions..

SITR: Who are some of your biggest influences?

Anyone that makes an effort to be different, contradict the social norm, or strive for their goals when others say you can’t do it.
Music wise: MJ, Frank Ocean, Drizzy to name a few

SITR: Have you performed at any major shows?

Yea we’ve performed with Chingy, Timeflies, Hoodie Allen, Mike Stud, Huey Mack, and a couple others. We’ve headlined our own shows as well. My favorite was with Timeflies. We have actually continued our friendship afterward and speak occasionally to catch up.

SITR: How is your local music scene?

Eh, the scene at Mizzou is kinda different. There alot of DJs but mainly bar bands. There really isn’t anyone in the area doing what we are doing.

SITR: How did your group come together?

Well 3one3 started with me and my fraternity brother. Since then its been added to and subtracted from for various reasons but now its currently me and my Dj Merf. We occasionally roll with our girl Bitsy but thats about it. I normally do all the singing, rapping, dancing, and producing. Crazy shit

SITR: Why did you guys remix All You?

We raged for 7 days straight last year in PCB with this song at full blast over and over and over again,. It was like our Fuck Bitches,, Get Money anthem haha. Anyways, the song was dope and I felt like I could add some flames to the heat.