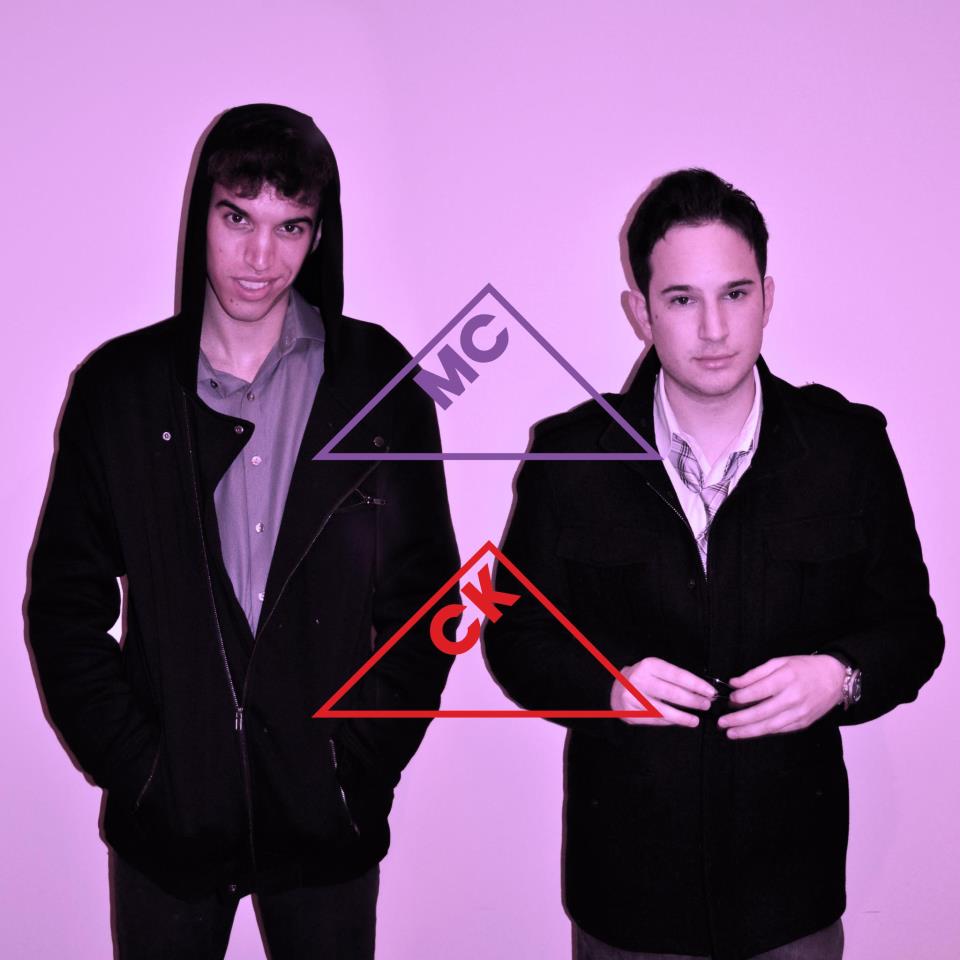 Mouth’s Cradle has been wrapped in the game for a few years now, and they have made some serious strides. The hip-hop duo released their first full album, The Next Big Thing, in 2010, and it has since passed through over 50,000 hands, and was recently been put out on vinyl by Miscreant Recrods 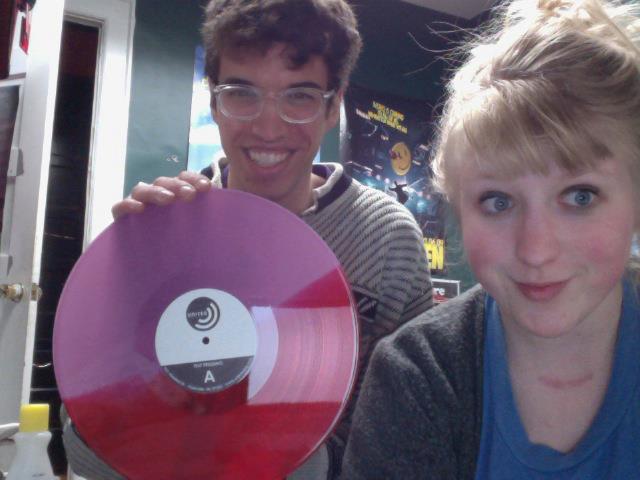 Now, with 2 more releases under their belt, MC has released their newest album, Clark Kent. Be ready for some sick rhymes, trippy video-game beats, and authentic songwriting technique that could bring mainstream rap to its knees. We caught up with Master Rodgers, the beat master behind the project, for a little Q and A.

SitR: Give us the background on Mouth’s Cradle, how did this duo come to be?

MC: I met Kevin at a party he threw and our mutual friends said that we should hook up. I moved to Hollywood summer 2009 and made beats in my bedroom that I ended up sending to Kevin to lay vocals over. The night before Michael Jackson died I wrote a beat called “Ghosts.” The timing was too eerie… Kevin wrote the rest and that became our first song.

SitR: What are your musical influences?

MC: Right now anything that has “soul” in it. I got hard into raw soul though like The Temptations, Sam and Dave, Smokey, Otis Redding, etc.

SitR What is the explanation behind the name?

MC: Clark Kent to me was just this superhero vision of who we are. Clark Kent was the normal dude you see with the nerdy glasses and steady job but really he was fucking superman.

SitR: You have a couple releases under your belt at this point. What is different about this one? What do you hope to accomplish with it?

MC: We realize our working habits better on this record and I was able to orchestrate songs I knew Kevin would sound awesome over. We took our time on this one as well as it literally took a year and a half to finish.

SitR: You guys have a really unique sound. How does your songwriting process work to secure your niche?

MC: It works like this. Kevin and I like COMPLETELY different kinds of music and are insanely picky about tone, feeling, sound, cohesion, etc. But when we agree on something you know that is going to be the most interesting and unique sound you’ve ever heard in your life……And it’s going to be mixed and mastered. It;s a soundclash, culture jam, melting pot of influences ying yanged into something unlike what you hear on the monotone radio.

SitR:What is your favorite part of this musical endeavor? The writing? The performing? The Bitches?

MC: It’s everything. Living and breathing songwriting, recording, playing live, the groupies. For me though honestly it’s having a kid in Austrailia send us a message that our music helped him through hard times, having a girl want us so badly to come to Toronto to play, having a Norwegian director we’ve never met direct our music video, and seeing our lyrics and music change people for the better.

MC: My favorite show was either the time we opened for Lupe Fiasco/Passion Pit or the smallest but dopest Halloween house party show of 2009. 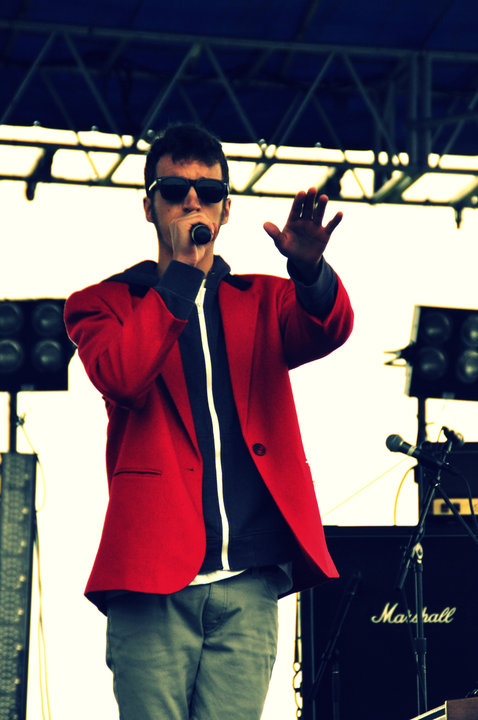 SitR: What advice do you have for other student musicians?

MC: Stop trying to be skrillex for one second and get selfish: write music that you absolutely drool over and that impresses you from your heart, not the crowd first. Then release it and say F.U. to any haters. Wash, rinse, repeat.