Paterno to retire at end of football season 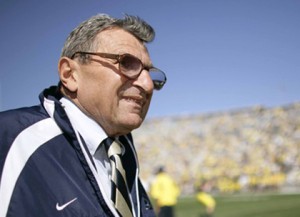 It has been confirmed that Joe Paterno will retire at the end of the football season. Here are some videos that have given Penn State inspiration to live on. More details here at NBC Philly. #WeAre #PennState #NeverForget 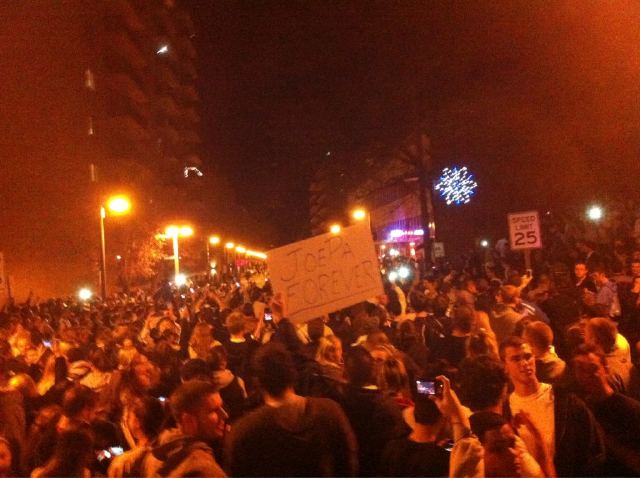