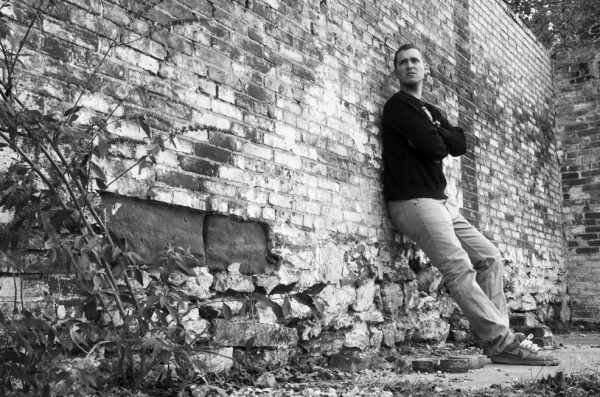 Penn State Alum Kyle Herman, a.k.a. KILLAKAKE, has put his PSU education to some good use. Having majored in film and video, he left with the ability to record, produce, film, and edit—a skill set unique to the music industry; a skill set he is turning into a career. He played in his school band when he was younger and learned to play the guitar in 7th grade, but it wasn’t until high school that he discovered his love for hip-hop. As a teenager, he taught himself how to create his own beats, saying “it was a lot of experimentation when I began and in a sense it still is today.” Having become more successful with his beats and with producing, he says that it’s now time for him to show that he is a talented rapper and songwriter as well.

And show he does. Going by his hip-hop persona KILLAKAKE, he made a music video as part of a Funk Volume contest. The video, consisting of Herman in a prisoner’s jumpsuit, is simple yet entertaining. It manages to allow you to focus on what he is rapping, while not making you bored and having some fun (such as when he hits a jogger in the face with a steak). Right off the bat he has a pretty awesome flow going. His lyrics telling the rap world to watch out, here he comes; and he is a force to be reckoned with. After all he does rap, “I murder rappers. If I ain’t got to you, I’m planning it.”

His debut album, I Hate Normal, comes out later this year.