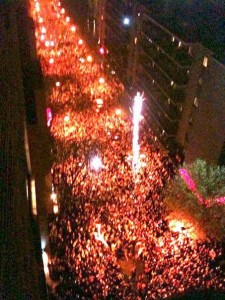 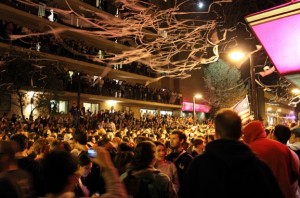 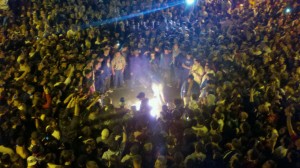 After President Obama’s speech on May 1st, 2011 confirming Osama Bin Ladin’s death, Penn State rallies, celebrates, riots, and gathers on Beaver Avenue at Beaver Canyon. Students chanted and sang, along with TPing, tearing/throwing notes/textbooks (since it is finals week), and overall, gathered as a unified crowd throughout the night to celebrate.

Check out the Facebook fan page for: Penn State Osama is Dead Riot 2011 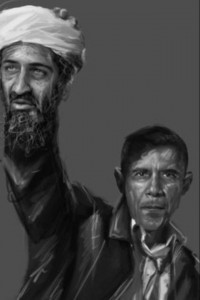 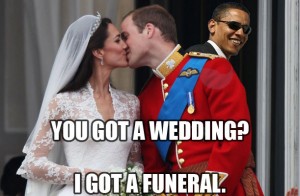 Here is a great youtube video that sum’s up the night.