Penn State DJ, Nammo, Will Be Donating .25 cents per "LIKE" to a Charity Fighting Pediatricic Cancer!

Matt Andersen
Penn State News Reviews and Interviews
Comments Off on Penn State DJ, Nammo, Will Be Donating .25 cents per "LIKE" to a Charity Fighting Pediatricic Cancer! 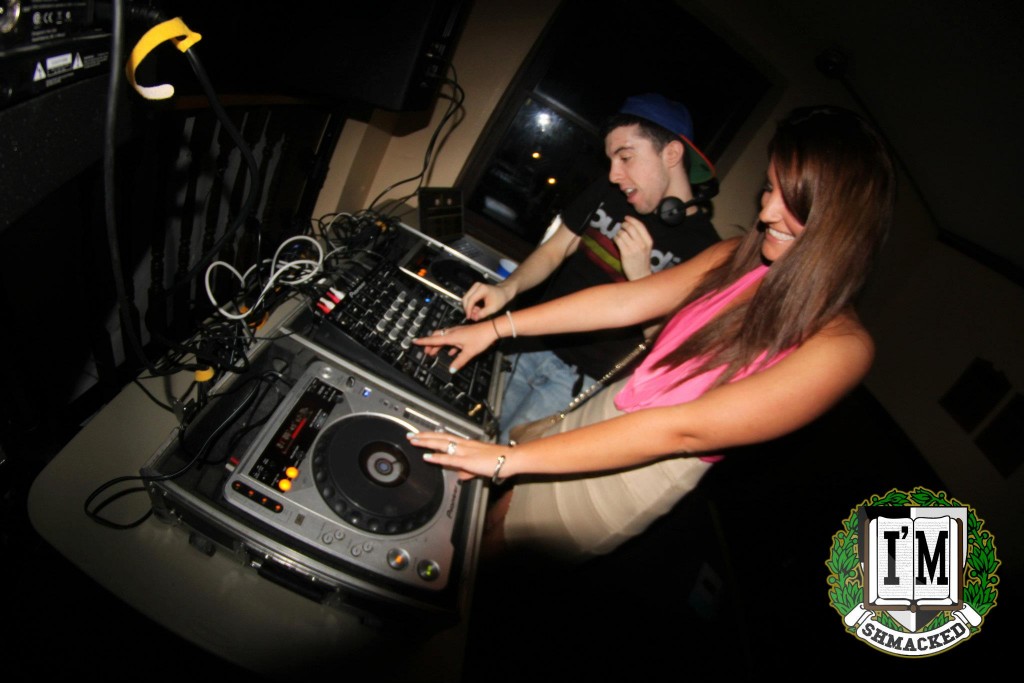 Many of you may know Nammo, but many of you may not know that his is currently in remission from Chronic Myelogenous Leukemia.  He has made a pledge via his facebook page, that every like his facebook page gets, he will donate .25 cents to a charity fighting pediatric cancer. As we prepare to dance for 46 hours tomorrow, read Nammo’s story and like his page!

“As some of you may or may not know, a little over a year ago I was diagnosed with Chronic Myelogenous Leukemia, a treatable form of cancer. If it wasn’t for this diagnosis and yearlong battle/recovery at home I would have never had the opportunity or the time to become a disk jockey and to ultimately achieve the success I have had in my career thus far. Every day during my battle I practiced beat matching, transitioning and learning what each piece of equipment actually did – all with the hopes of simply spinning in front of a crowd.

It’s unbelievable that in a year and half time I’m already opening for Steve Aoki at Electro Beach Puerto Vallarta and another artist who I will name later on tonight. I will never take for granted the fact that I am now in remission and that I am healthy. There are still many children fighting the battle that I went through and thankfully won. That is why I have decided that for every LIKE that I get on this page from now until Saturday at noon I will donate 25 cents towards a charity fighting against pediatric cancer. Since I am only one person I’m setting the limit to the money that I will be able to donate at 1000 dollars. This campaign means a lot to me and I’d be honored if you guys could share this status and help me achieve this goal.

The current amount of fans that I have is 888. Let’s see how many we can get by Saturday at noon! I personally have a charity in mind, but if you guys have any suggestions on charities that fight against pediatric cancer please let me know in the comments section! Thank you guys so much for your support thus far, it means the world to me.”

Go like his page Penn State, and show the support for victims of cancer that we are known for!