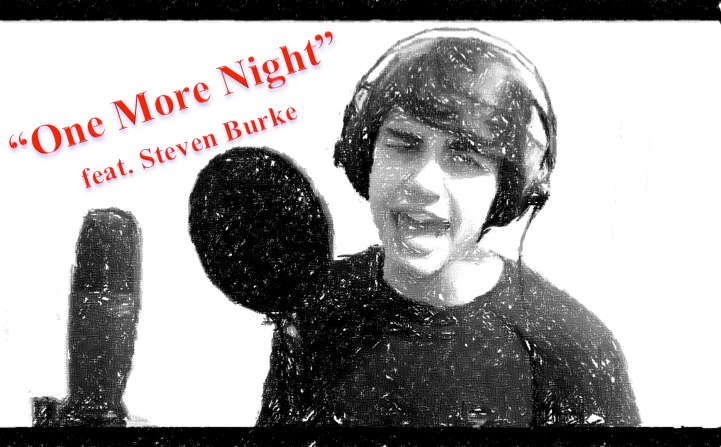 To celebrate 55,000 views on his YouTube channel, Penn State student and rising rapper Malik LRB decided to remix the #1 smash hit “One More Night” by Maroon 5. To help him with the remix, he enlisted the vocal talents of his friend Steven Burke, who actually requested LRB to do the remake in the first place. LRB and Burke deliver a solid musical product, keeping the track close to the original while still adding their own flare to it. Burke handles the chorus and the first two verses well, and when LRB comes into the bridge, he pretty much wrecks it. All in all, LRB and Burke create a fun remake of a great track, and showcase their supreme vocal talents. Keep an eye out for future works from LRB, and Burke as well!