DETAILS FOR Penn State Pennharmonics to perform on Sunday 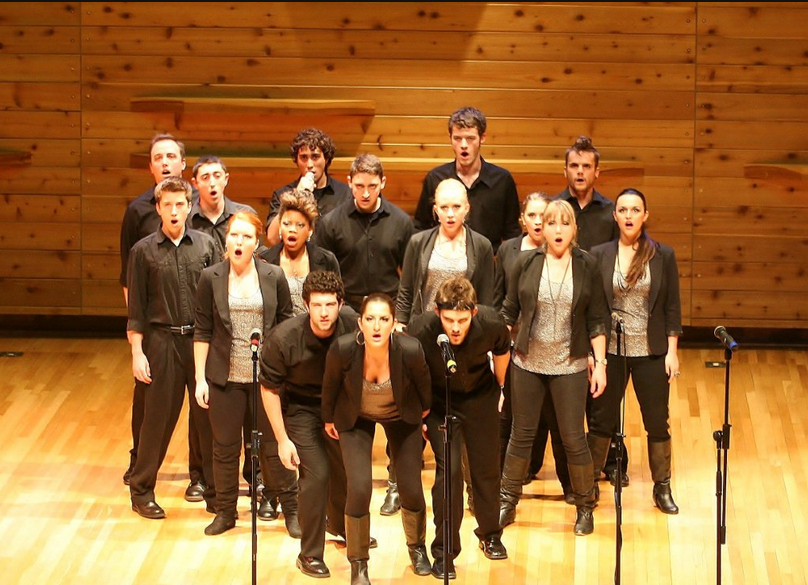 Sunday is a day to relax, take it easy, and come out to listen to some beautiful music. So, why not come see the Pennharmonics? Penn State’s Premier Co-Ed A Cappella group, also the semi-finals winners of the ICCA (International Collegiate Competition for A Capella), will be having a concert this Sunday. Proceeds from the show will go towards getting the group of 17 to New York City on April 28th for the ICCA’s final global competition. Come support the seniors, who will be performing for their final time this year and support the Pennharmonics!! Here’s all you need to know:

Come Together – The Beatles

Glitter in the Air – Pink

and here’s a link to their website, in case you want to find out more: