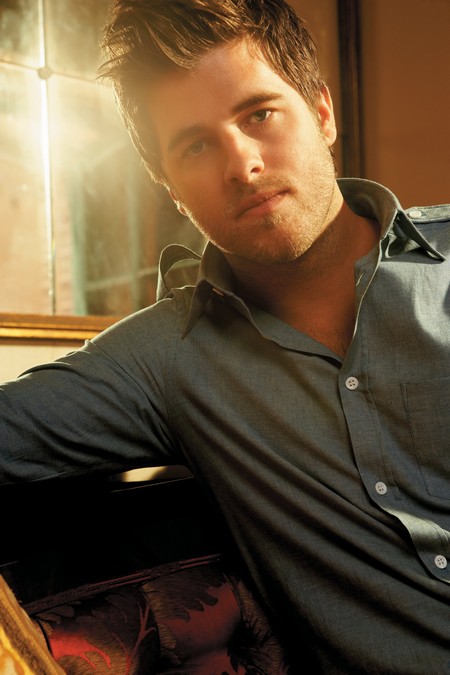 SPA’s LEAD Team presents Graham Colton who is set to perform Monday, April 9 at 8 p.m. in Heritage Hall. This is a free and ticketless event. Students with a valid Penn State student photo ID will be let in on a first come, first serve basis.

“Pacific Coast Eyes” is an album Graham Colton is not only proud to share with his fans, but also a collection of songs that will stand the test of time. It is most evident at live shows, where Colton’s charisma shines through, providing another avenue for Colton to express his art though his live performances, where packed standing room shows are the norm. Colton is excited to take these songs out on the road, and he will be supporting “Pacific Coast Eyes” with tour dates all summer and in to the fall. Colton’s time in the public eye hasn’t diminished his passion for what he does, and has only proven that he is a career artist who continues to grow musically with each new release.

Colton’s song “Best Days” was featured on “American Idol.” He has toured with John Mayer, Jewel and the Dave Matthews Band. This exposure led to a contract with Universal Records. SPA’s LEAD Team is composed of a group of students that applied during the fall semester and were given a limited budget to put on an event. These students were selected because they were seen as future leaders of the Student Programing Association.
###