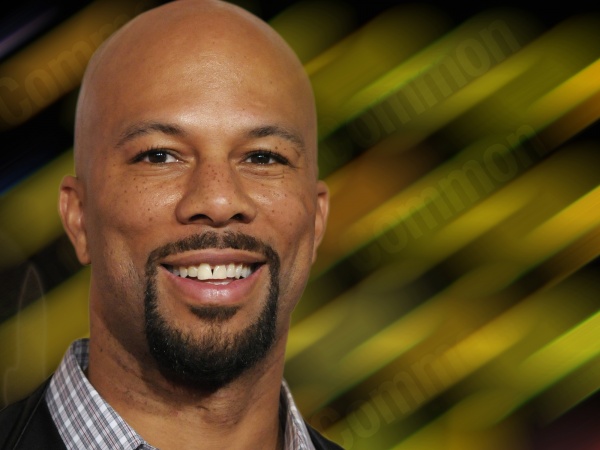 Rapper and motivational speaker Common will be coming to Penn State February 10th as a part of the Distinguished Speakers Series, put on by SPA’s Lecture committee. This is a free event. The event is at Eisenhower Auditorium at 8pm. It will be a lecture titled “The Greatness in You.” This is free event, but does require tickets for admission. These free tickets can be picked up at the HUB Ticket Desk, BJC, Eisenhower Auditorium, the Downtown Theatre and any other CPA ticketing location. Free tickets will be available for student pickup beginning Monday January 27th and February 3rd for the general public.

Common rose to prominence as one of hip-hop’s most poetic and respected lyricists,
having recorded nine studio albums, the latest of which is titled, The Dreamer/The Believer.
Some of his other titles include, Can I Borrow a Dollar?, Resurrection, One Day It’ll All
Make Sense, Like Water For Chocolate, Electric Circus, BE, Finding Forever, and Universal
Mind Control. A multi-talented superstar, Common also plays freed slave Elam Ferguson in
the AMC historical drama series Hell on Wheels.

Common has been a part of the hip-hop game for 16 years and it has a lot to do with
not avoiding risks. This Renaissance Man is all about pushing boundaries — and winning
while he’s at it. In 2009, Common was able to motivate and empower collegiate minds across
the country, speaking at such prestigious institutions as California University of
Pennsylvania, University of Memphis, Wright State University, University of Rochester, and
KIPP Charter Schools.

In 2007, he launched the Common Ground Foundation, which gives back and allows
our youth to realize their full potential. By providing opportunities for them to learn new
skills as well as a support system that fosters personal growth and empowerment, Common
hopes to inspire today’s youth to become tomorrow’s leaders.