Topher
Mainstream Music
Comments Off on And the 2012 Rock and Roll Hall of Fame Nominees Are…. 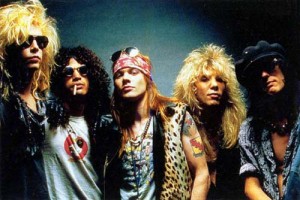