Rusted Root to Perform at The State Theatre on February 21st 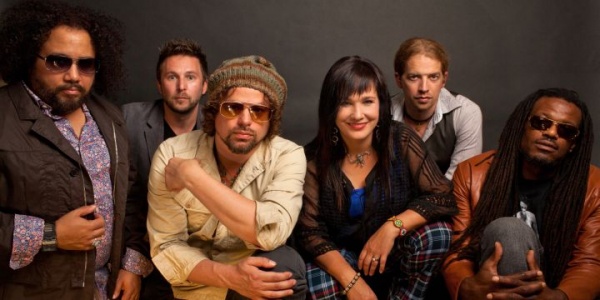 The State Theatre is proud to announce the return of Pittsburgh’s own Rusted Root back to our stage! Come out and live in the world of ecstasy with us on Friday February 21, 2014. The show starts at 8pm and the doors open at 7pm.

Its been a few years since Rusted Root brought their combination of Jam, Rock, and World Music to the State Theatre back in 2010 and the band has been busy! The band put out the album “The Movement” in 2012 and they have just come out with a brand new album called “Cover Me Up”. Click here to get a free download from the new album at: http://www.nimbitmusic.com/rustedroot/promos/PROMO_7122_email (if you encounter any problems with the download please click on nimbit.com).

Rusted Root broke into the mainstream in 1994 with their second album, “When I Woke” that featured the top 40 song , “Send Me On My Way”. Other well known Rusted Root songs include “Ecstasy”, “Martyr”, and “Back to the Earth”. Their music has been featured in many movies shows including Ice Age, Twister, and Matilda. You also might have heard them on television in such shows as New Girl, Ally McBeal, Charmed, and Chuck.