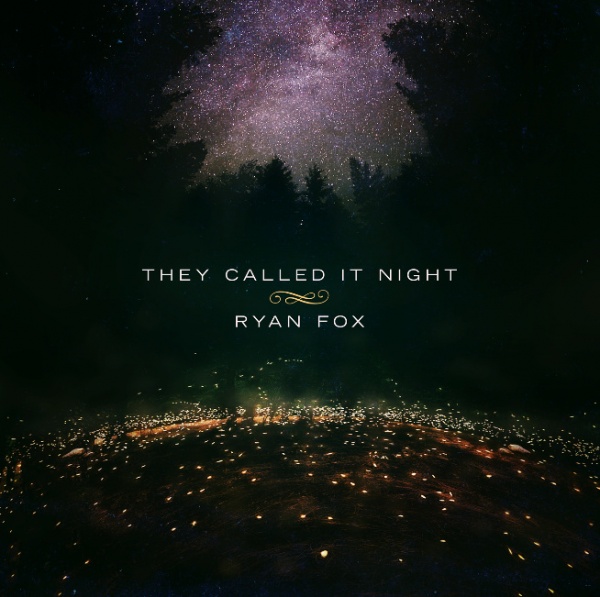 Looking for some new, local music? Well look no further! Local singer songwriter Ryan Fox just released his debut album, They Called It Night. Fox’s album has a defined and well-polished rock sound. They Called It Night sounds a lot like the way the artwork looks. Ryan uses reverb and synth to give the album a relaxing, dreamy tone. The LP has a unique sound, but the tracks that use keyboard, like “Where We Were” and “One More Night”, are reminiscent of The Killers.

Though fall is approaching, They Called It Night sounds like a summer album. Its soothing medleys remind me of good times spent during evenings in July. Its lyrics are sentimental and hearken to a simpler time. Alongside Ryan are Shawn Fox, the drummer, and Olivia Price, an accompanying vocalist. Shawn lays down some powerful, intricate beats and Price is the perfect vocal complement for Ryan.

There are lots of great tracks on They Called It Night, but I think that my favorite is “Wild Magic.” The driving drums in the interlude instrumental are amazing and I appreciate how brief the song is. Like many of the other songs, “I Found A Way” sticks out because of the catchy guitar lead that weaves its way throughout the track. Fox is a master of catchy riffs. “Fool’s Gold” is much quieter than the rest of the album and reminds me of a song that Coldplay would make. The string section in “Fool’s Gold” fills it out perfectly. “Shipwrecked” is an experimental concept song that tells the tale of captain whose ship crashes during a storm. This sea shanty showcases Fox’s prowess as a storyteller.

Some of you have you have been asking, “What does the fox say?” I’ll tell you what the fox says, “They Called It Night.”