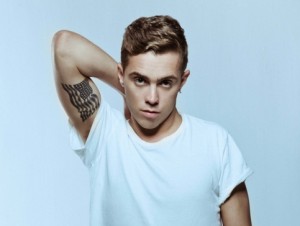 Sam Adams released his new song “Blow Up” today. After an awesome show at Penn State and a growing fan base, we can ask the question, “Is Sam Adams actually about to Blow Up?”

Blow Up – Sam Adams by CamelbackMusic

S/O to Camelback Music for the song!