Chris Will
Mainstream Music, Music
Comments Off on Selena Gomez Leaks First Single To New Album "Come And Get It" 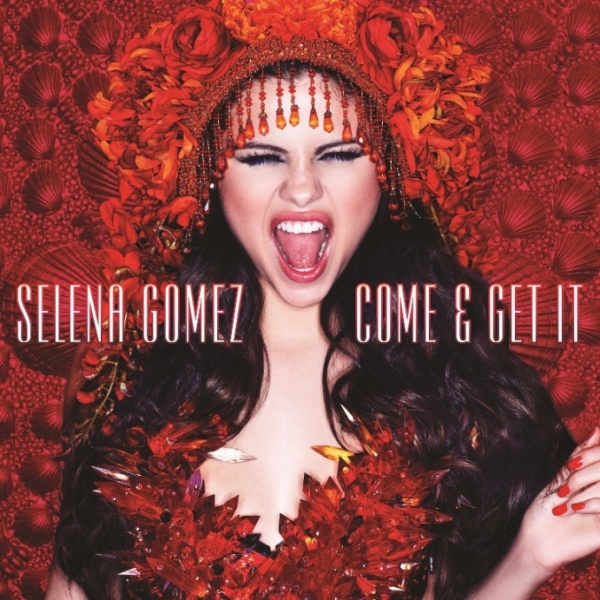 In preparation for her upcoming album, Spring Breakers actress and pop singer Selena Gomez dropped the audio for the first single from the release. The track, called “Come And Get It,” sports tribal influences and a very Rihanna-esque vibe. A solid hook drifts across the sea of R&B-styled synthesizers, squelching and squirming underneath the “na-na-na” refrain. Though “Come And Get It” certainly has a fun groove to it, the true power of the record surfaces in the bridge. Here the electronic current calms, and Gomez passionately proclaims, “this love will be the death of me, but I know I’ll die happily.” It’s definitely a different sound for the young pop star, and it’ll be interesting to see what the rest of her fourth album sounds like. The track will allegedly be on iTunes tonight, so keep your eyes peeled!