DETAILS FOR SHOWTEK to perform at Levels Nightclub at Penn State

SHOWTEK to perform at Levels Nightclub at Penn State 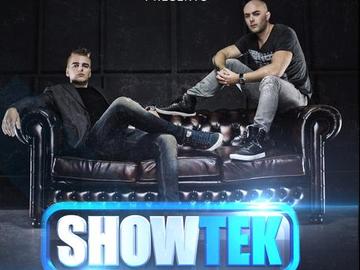 This show has been rescheduled for April 25th due to Severe Weather Warnings.  All tickets will be honored.

Showtek brothers Wouter and Sjoerd Janssen are called world dominators leaving their mark wherever they go. They are selling out big shows on all continents, command the charts worldwide and work together with top DJ’s and producers from all corners of the EDM scene. With their praised musical talent and distinctive sound they have broken through all ceilings and just keep on rising to extreme heights.

Check out our Showtek Spotify playlist.