Sick Pre-game/Party Jam: "I Love It" by Icona Pop

Chris Will
Mainstream Music, Music
Comments Off on Sick Pre-game/Party Jam: "I Love It" by Icona Pop 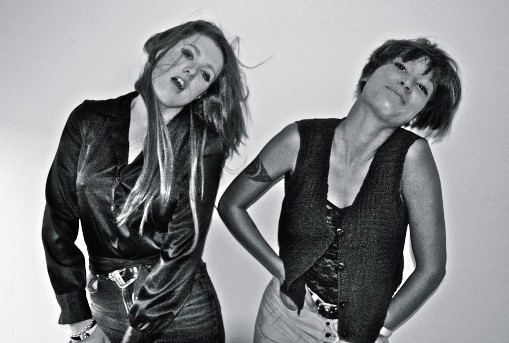 Icona Pop haven’t breached the gap into mainstream radio just yet, but they’re pretty damn close. Their joyous school-girl chants on Chiddy Bang’s “Mind Your Manners” helped make the track the smash that it is, and their single “I Love It” currently stands as the theme song to Snooki and JWOWW’s MTV series. One need only listen to “I Love It” once to see why these two pretty young Swedes are quickly becoming a force to be reckoned with.

“I Love It” is pretty much the epitome of rebellious youth, with stalwart 808 beats slamming into a thick punching bag of wub-wub-worthy synthesizers. But as awesome as the production is, it’s the vocals and lyrics that give “I Love It” its sublime, middle-finger-in-the-air quality. Vocalists Aino and Caroline mix their loud, cheerleader-style melodies to emit jubilant chaos, delightfully declaring their liberating indifference to the world. Even if you’re not a fan of Icona Pop’s style of music, there’s an inescapable appeal to this blatantly shallow soon-to-be hit. Dance party, anyone?