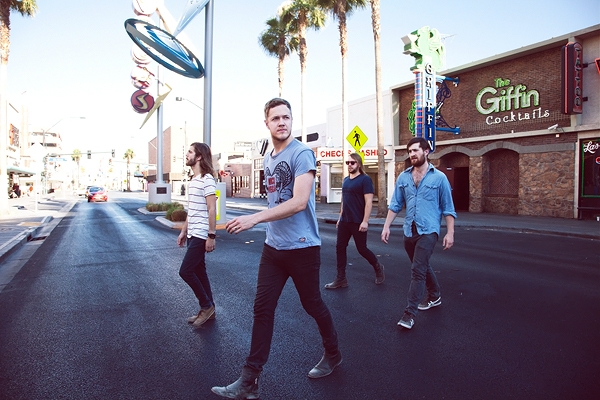 Odds are if you’ve turned on the radio at some point in the last couple of months, then you’ve heard Imagine Dragons’ breakout hit “It’s Time.” A fist-pumping melodic cry of rebellion, “It’s Time” sparkles like a ray of sunshine, flourishing with bright keys and a rollicking drumbeat. Prominent UK producer Kat Krazy took the indie-rock jam and turned it into a dance-floor destroyer. The drums, guitars, and piano keys are swapped out with thick, crunchy synthesizers and a heart-thudding house beat. Whether or not you’re a fan of the original, check out the remix, throw it on your pre-game or party playlist, and dance the night away.