DETAILS FOR So Beatlemania Was Canceled..Beatles Tribute Band, 1964 Coming Instead!

So Beatlemania Was Canceled..Beatles Tribute Band, 1964 Coming Instead!

Topher
Events
Comments Off on So Beatlemania Was Canceled..Beatles Tribute Band, 1964 Coming Instead! 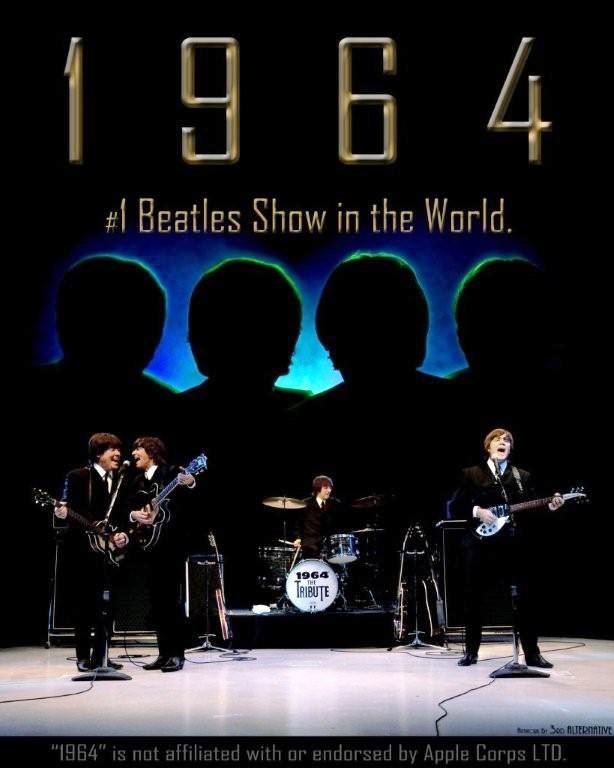 Beatlemania would have been cooled, but THIS will be even better.
Straight from the horses (PSMA’s) Mouth:

“What Rolling Stone Magazine has called the “Best Beatles Tribute on Earth” is coming to State College!

“1964” …The Tribute takes their audiences on a musical journey to an era in rock history that will live in all of our hearts forever. They are hailed by critics and fans alike as the most authentic and endearing Beatles tribute in the world.

Choosing songs from the pre-Sgt-Pepper era, “1964” astonishingly recreates an early 60’s live Beatles concert, with period instruments, clothing, hairstyles, and onstage banter.
Over 25 years of researching and performing have made “1964″ masters of their craft.

Come see why “1964″…The Tribute is the definitive Beatle show!

Tickets can be purchased through the Eisenhower box office.

State In The Real will be covering the event all night, and we’ll bring you more info as it comes to us!