Chris Will
Mainstream Music
Comments Off on Song Review of the Week: "Va Va Voom" by Nicki Minaj 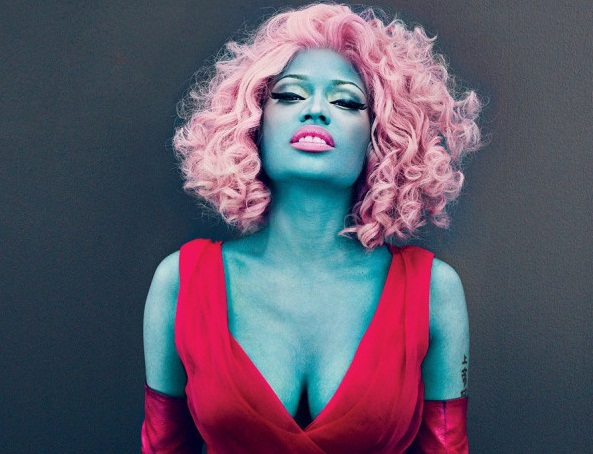 Silly Nicki Minaj!  She always hides her best songs in her bonus tracks.  Her sophomore effort, Pink Friday…Roman Reloaded, dropped Tuesday, and it’s packed with 19 outlandish songs full of club-ready pop, raucous rap, and R&B flavor.  The deluxe version of the album contains four extra cuts.  Two of the songs are new, one is a 26-minute recording of Nicki talking, and one is David Guetta’s “Turn Me On” (I don’t know why either).  One of the originals, “Masquerade”, is a fun listen, but the lyrics and sound both come off as a bit scatter-brained.  The other original, “Va Va Voom”, is the standout hit on Roman Reloaded, outshining not only “Masquerade” but also every other track on the album.  “Va Va Voom” is to Roman Reloaded what “Super Bass” was to Nicki’s first album, Pink Friday: a tucked away bonus track, blistering with radio potential, begging to be heard. 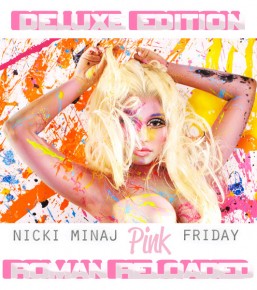 Like “Super Bass”, “Va Va Voom” is bubble-gum pop at it’s core: sugary sweet, chock-full of hooks, and showcasing an innovative and radio-friendly side to Minaj that is hardly seen these days (“Starships” doesn’t fit into the category of innovative).  However, unlike “Super Bass”, “Va Va Voom” finds Minaj more vulnerable than confident.  Instead of celebrating love, she regrets it.  Instead of her voice rising joyously in the chorus, it strains with aching passion.  It’s less of a proclamation than a story, and while Minaj recognizes that the man she wants is taken, she also realizes that she can’t let her affection for him go.  This kind of downtrodden desperation is such a rarity for Minaj that the tone and lyrics alone make “Va Va Voom” a notable track.

The production in “Va Va Voom” is crisp, clean, and compact. It’s a pop gem that’s brimming with dance-floor potential and can also be enjoyed in a more relaxed environment.  The backbone of the song consists mostly of a haunting, ethereal vocal track, while a deep, throaty synthesizer chugs steadily along.  The chorus is a bit more explosive, but on the whole “Va Va Voom” balances well.  The production never overtakes Minaj’s voice, and her vocals never overshadow the production.  The sound is original, the songwriting is original, and there’s an extremely good chance this song will be blaring tirelessly from the radio in just a few months.