Taylor
Mainstream Music, Music
Comments Off on Songs On Commercials 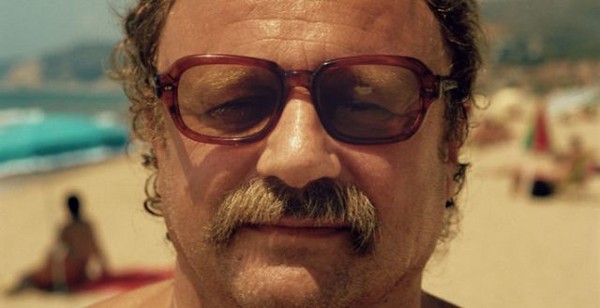 I don’t always watch an abundance of TV, but when I do, I always see commercials with really cool songs in them. Recently, I’ve found two awesome artists from two commercials advertising Southern Comfort and Heineken. I’m not sure what it is, but whoever markets for alcohol knows what people want to hear. In the end, I guess something good can come out of those annoying commercials.

The first one is with a rather large man in a speedo walking down the beach. He suddenly walks out of frame and comes back with a glass of SoCo. Now that I’ve seen it a few times it’s actually making me want to go out and get a bottle. I guess that is the intended result, but I think the real reason is because there is an amazing song playing in the background. The tune is by an artist named Odetta and it is called “Hit or Miss”. Although she has passed away, her musical repertoire consisted mostly of folk music, blues, jazz, and spiritual. She even influenced artists like Bob Dylan, Joan Baez, and Janis Joplin, some of the pioneers of music, to write and create their unique sounds. This chick is a goddess.

The second one I found is from a Heineken commercial. Three men walk into what would seems to be a very sketchy bar. They soon order a draft Heineken and the bar begins to change, becoming this modern hip scene. The band that flips out from one of the walls is named Clairy Brown and the Bangin’ Rackettes. They are playing a song off their album called “Love Letter”. After further research, its evident that they are truly influenced by the past, not only in their sound but in their overall look as well.  The band runs through a series of genres from early rhythm n’ blues, soul, jump blues, do-wop, and ska, while at the same time telling a story which is all about the here and now. I can really appreciate that oldies sound in a modern band and especially enjoy the back up singers.