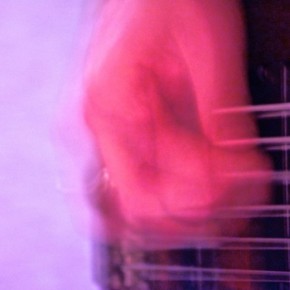 State College’s own Soviet Bibles has released their debut album, Against the Dawn on Bandcamp. Soviet Bibles’ sound is a wonderful amalgam of 80’s metal, classic punk rock and modern hard rock with some electronic sounds thrown in. To quote their sound Bandcamp, “[They] play rock and fucking roll.”

The band consists of  Alex Wypijewski on vocals, Michael Garrett on guitar and production, and Brian Wengert on bass. As their EP released last fall, the album is self-produced and recorded. but with vastly improved recording quality and production techniques, according to Michael Garrett. Against the Dawn was released on February 7th of this year, and can be streamed and downloaded for free on the band’s Bandcamp here.

Stay tuned for more to come from Soviet Bibles in the future!